Still reeling from Port Charles’ latest homicide and Kiki Jerome’s murder, some of the town’s residents will struggle with grief this week, as the police are hot on the trail for any additional evidence around this case. Learn more about Ava, Franco, Julian, Alexis, Griffin, and more in the General Hospital (GH) spoilers for the week of December 3, 2018.

9. Alexis On The Trail

Fueled by curiosity, Alexis looks at the evidence around both of the murders that have taken place in Port Charles as of late. Of course, she’s looking for something to help Griffin, as he clearly wasn’t the one that killed Kiki, so connecting Mary Pat’s murder to the recent one that occurred would undeniably help his case. 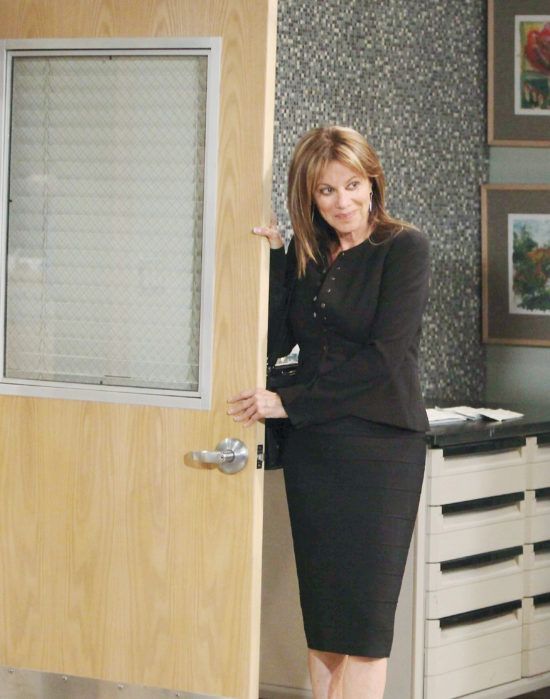 Here’s hoping Alexis succeeds. The good news is that GH spoilers are teasing new evidence bubbling to the surface. In fact, Jordan will follow the trail of a new lead, and Chase will also uncover a surprising clue. While all this is going on, Griffin will continue to maintain his innocence. He clearly loved Kiki, and this ordeal has to be a living nightmare for him. 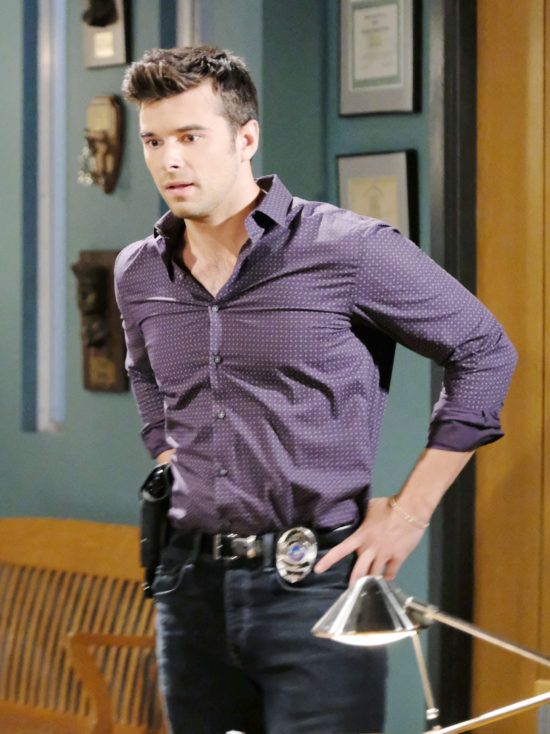 Speaking of, Jordan will throw herself into work this week, obsessed with trying to nail this case and find out who killed Kiki (and Mary Pat) for that matter. Will this affect her new marriage? Jordan is a honeymooner; however, Curtis may feel like the honeymoon is over if he doesn’t share some romance with his new wife soon.

On to mother-daughter GH spoilers, Maxie will get grilled by her mom Felicia this week in regards to Peter. Felicia will begin to see that Maxie is getting closer to Peter and clearly developing feelings for him, and she’ll want to know more. Felicia will be curious if they are going to date, but Maxie may stick to the “we’re only friends” answer. 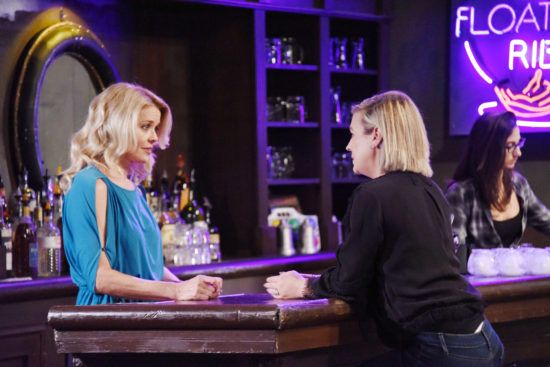 GH spoilers indicate that Julian will lose it this week. He’s extremely emotional over his niece’s death, as he should be, but unfortunately, teasers seem to point to the idea that he’ll lose it on Kim. While the two have been having some issues around Oscar, it seems as if Julian will need to lean on Kim now. The good news is that Julian will apologize for his meltdown on her, so here’s hoping the two can get back on track. 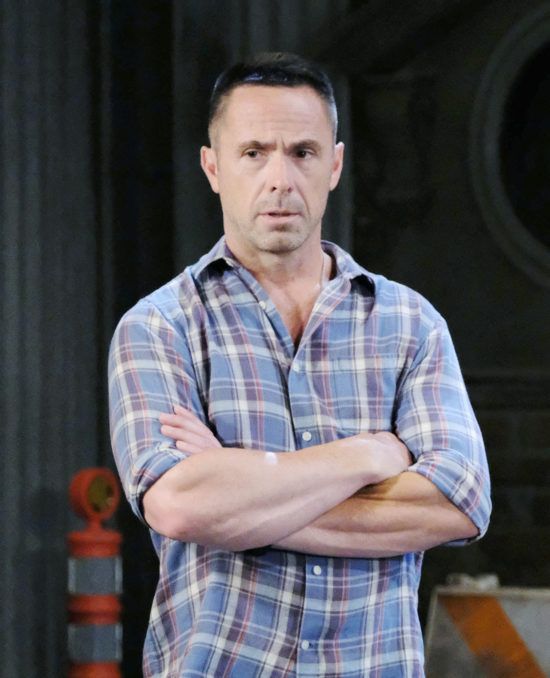 Julian won’t be the only one hurting. Obviously, Ava will continue to have a very hard time over her daughter’s death; however, her sorrow will turn anger as she looks to find justice for Kiki’s murder. Meanwhile, Franco will struggle and dive into art therapy to deal with missing Kiki. 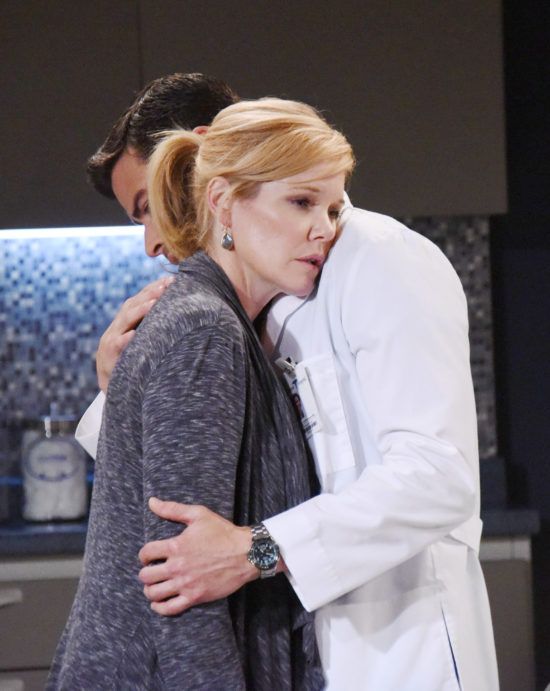 GH spoilers indicate that Willow will get an unexpected invite of sorts this week, which begs the question: will it be from Chase or Michael? In other Willow news for the week, she and Lulu will run into each other and have a chat. Will the teacher offer any updates regarding Charlotte’s behavior in class to her mom?

GH spoilers indicate that Sam will be surprised this week, giving her a reason to smile. She’ll also reach out to her mom to tell her something important, so could fans be looking at a JaSam (official) reunion this week? GH spoilers also indicate that Jason will be getting some interesting news of his own. 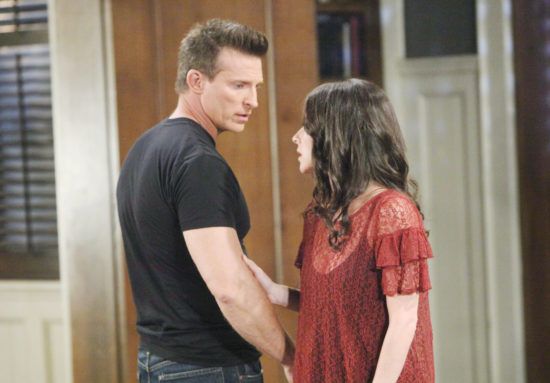 Speaking of Sam, she’ll team up with Curtis this week, so it seems like they’ll be on some sort of job together; meanwhile, Margaux and Sonny have a run in. GH spoilers indicate that Anna will set a trap for Obrecht, relying on the women’s motherly instincts to finally reel her in. Lastly, even though Laura gains insight this week, she’ll still be taken off guard around something. 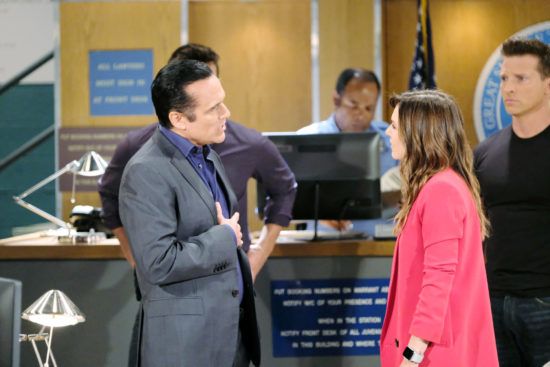