Calling all General Hospital (GH) fans! What’s set to unfold in the land of Port Charles during Valentine’s Day week? As romantic celebrations take over, Terry will be disappointed. Also, Maxie will deal with a nightmare. Learn about these storylines and others in the below GH spoilers for the week of February 14th, 2022.

Valentine’s Day celebrations will start on Friday, February 11th and seemingly continue into the week of February 14th. TJ will set up a major romantic plan for Molly, so how will she react? Meanwhile, other super couples like Ava and Nikolas, as well as Portia and Curtis, will take time to cozy up together during this holiday dedicated to love. Across town, GH spoilers for the week of February 14th note that Terry will be ready to head out on her date. Sadly, added teasers imply that things won’t go as planned. Sounds like the smart and beautiful doctor may have raised expectations. There’s a good chance she’ll either be disappointed with her match or possibly get stood up. Will Terry ever find love? 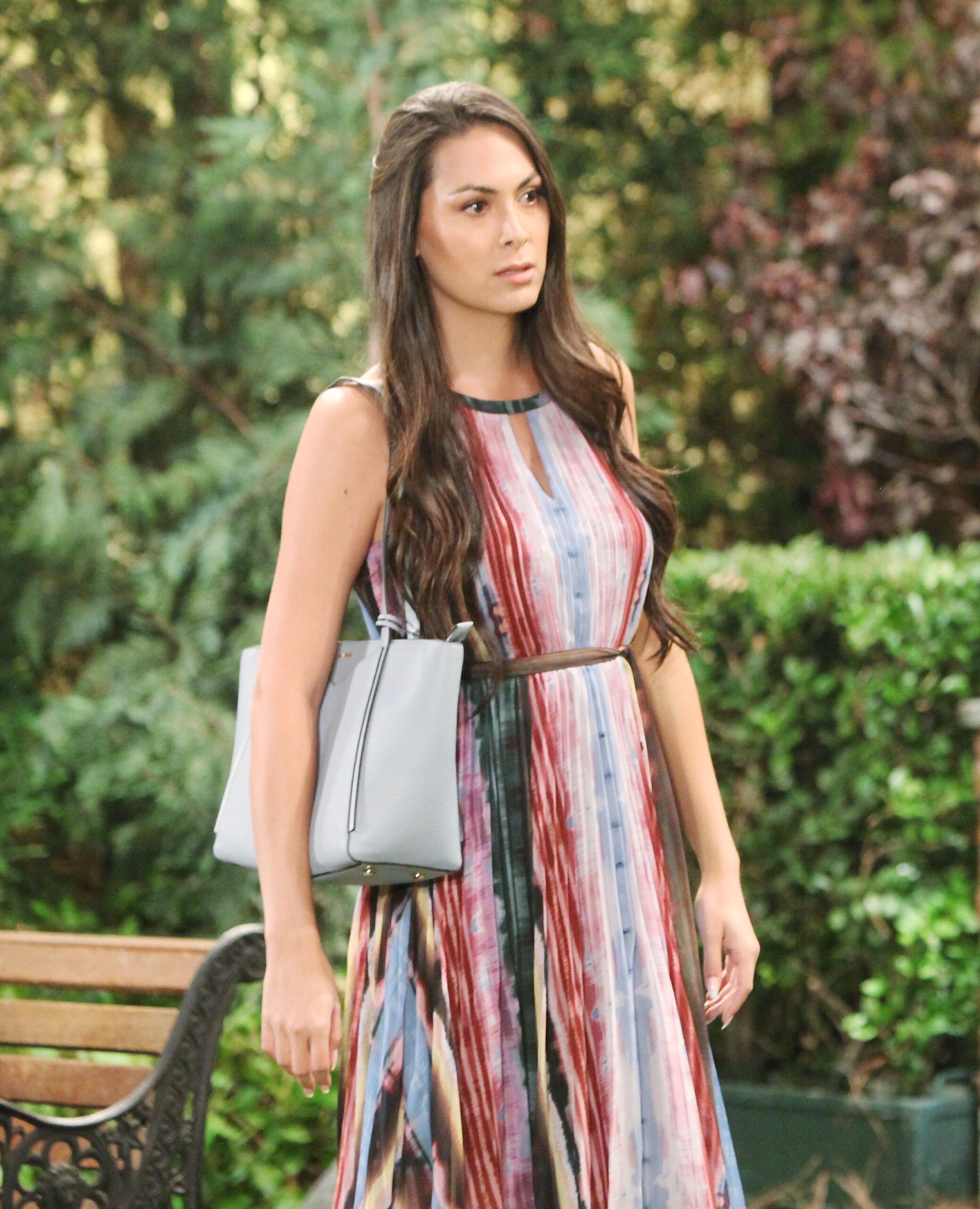 Over to Maxie Jones, GH spoilers for next week suggest that Maxie will wake up from a nightmare. Does this mean she’ll get past the “literal” nightmare she’s living right now, with Peter snatching Louise, or will she have a terrible dream next week? Sounds like this cryptic teaser might be hinting at the former possibility. 7. Austin And Liesl Team Up!

Seems like an unlikely duo, but the one thing that both these characters have in common is their feelings for Maxie Jones. Before any of that happens, though, GH spoilers indicate that Austin will threaten Victor Cassadine. The two doctors will come together to devise a plan and, by the time the weekend hits, Sam will try to catch up with the pair. Will Austin and Obrecht try to save Louise (and hopefully Charlotte, too)? 6. Chase And BLQ Deal With Emotions

Meanwhile, Louise’s “pretend” parents, Chase and BLQ, will still be reeling from her kidnapping. GH spoilers imply that the two will come together to make a decision and land on the same page. As the week progresses, things could get intense as they deal with an emotional situation. Added teasers hint that things will get “steamy” in Port Charles by mid-week. Could these two share a passionate moment? 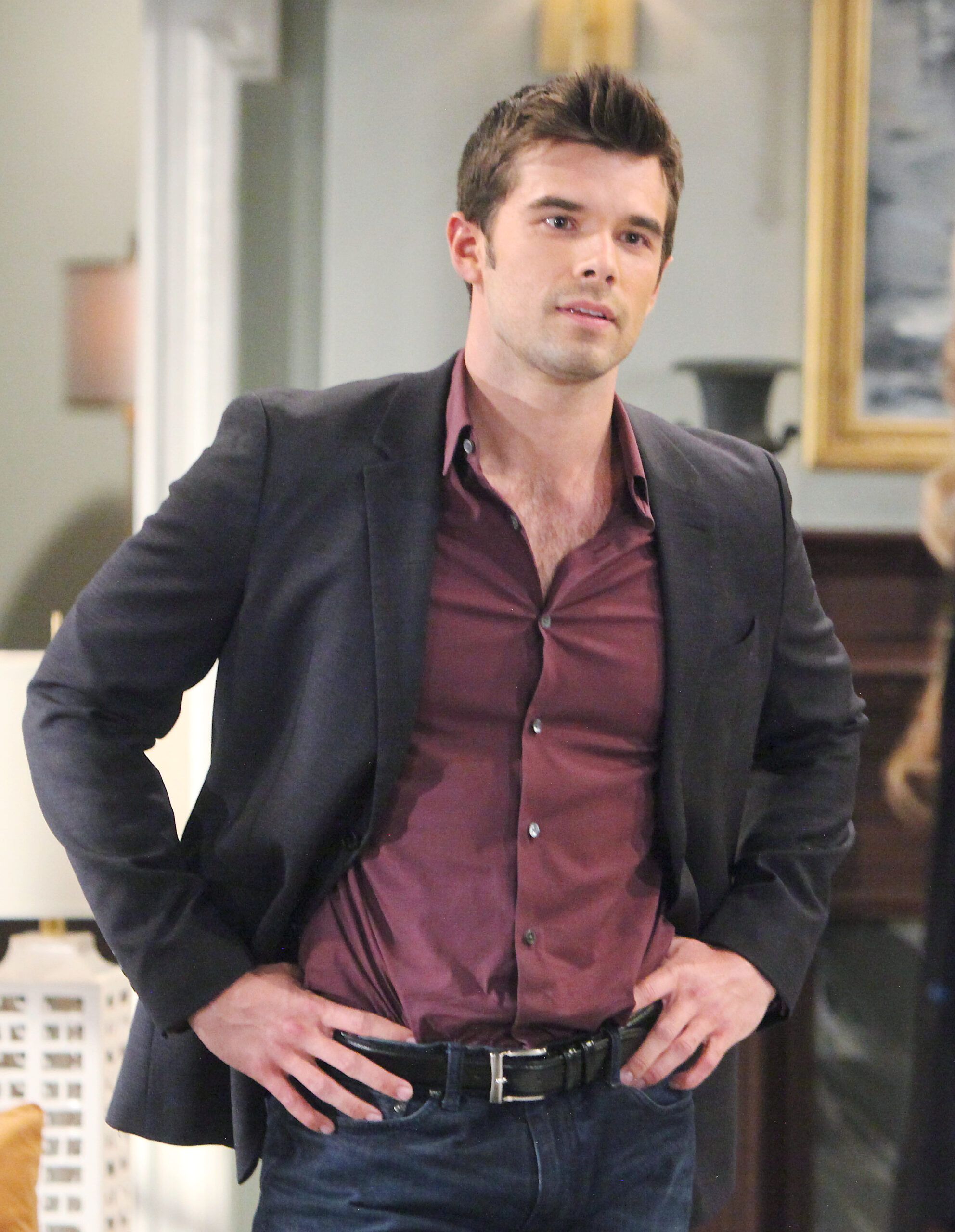 GH spoilers suggest that Carly now has options, thanks to Sonny’s romp with Nina, and she’ll begin to explore them during the week of February 14th. In added teasers, the soon-to-be ex-Mrs. Corinthos will share some information with Felix, which causes the nurse to make a major decision. Lastly, Josslyn will express concern for her mother. 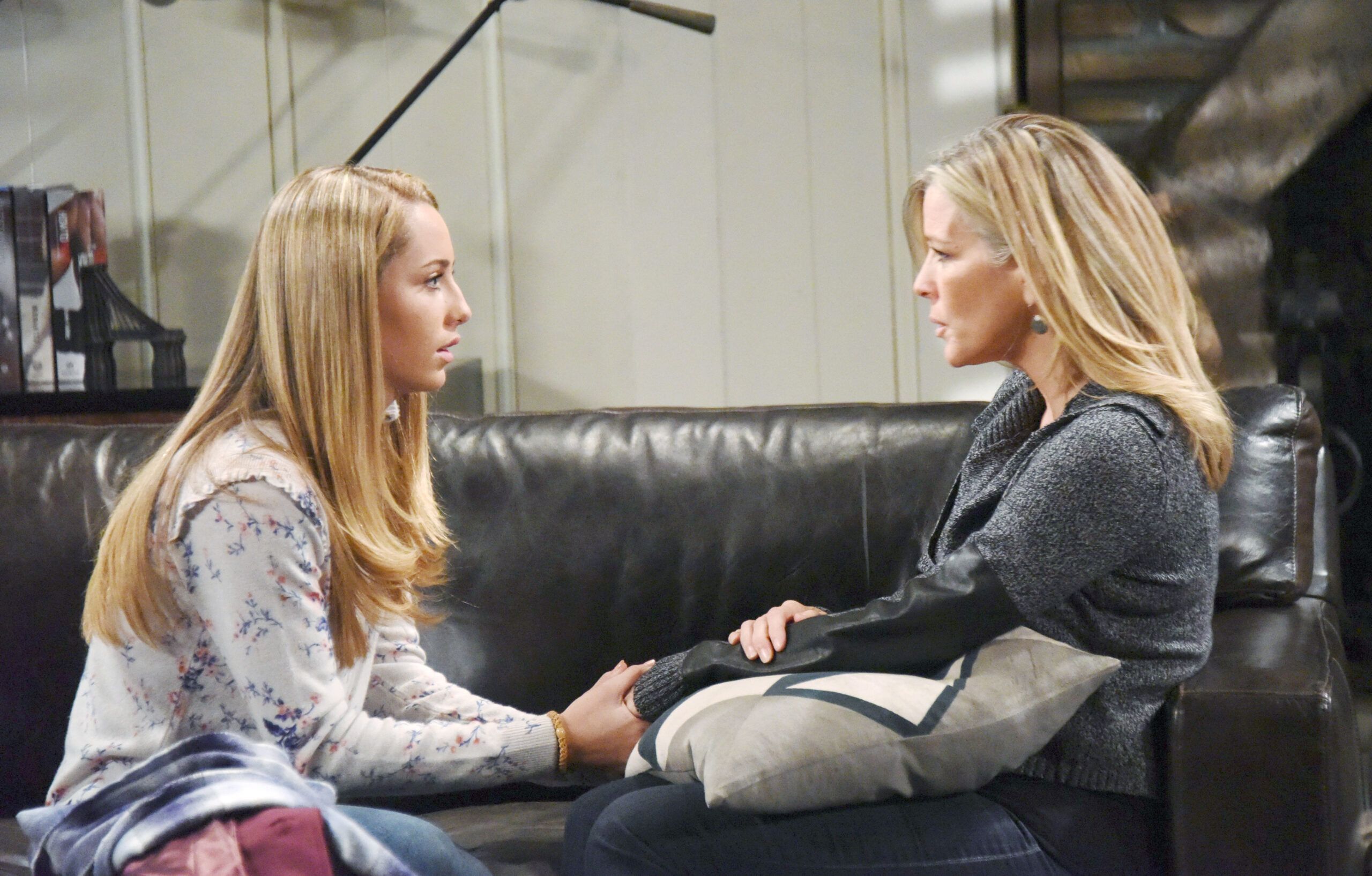 GH spoilers for the week of February 14th reveal that Sonny will run into Michael, and things could get awkward. Will the two have a confrontation? In other Michael news, his patience (along with Willow’s) will wear thin as the days go by. Does this have to do with her birth certificate? Will the two begin to question Harmony? 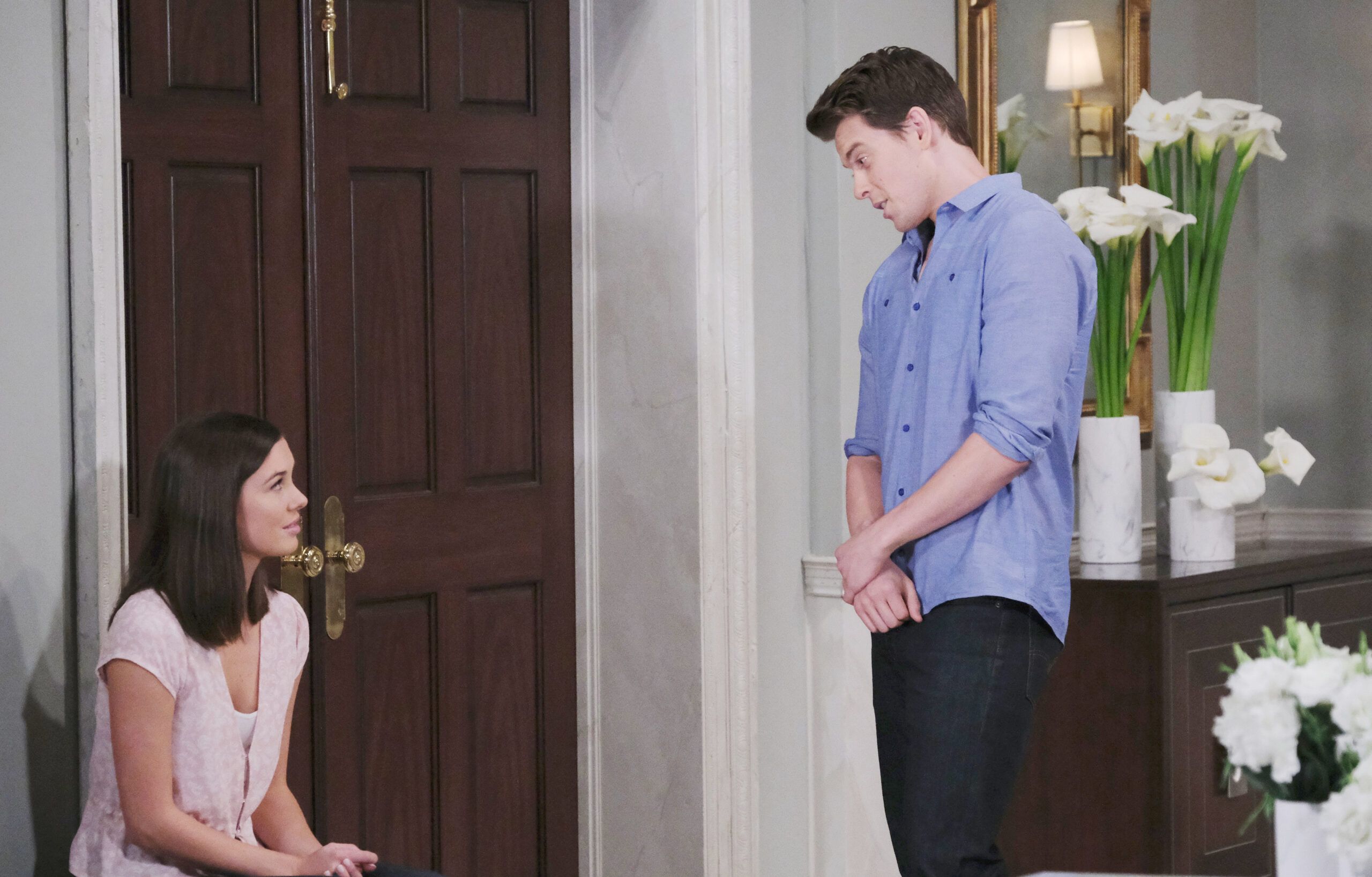 3. Nina Turns To Britt For Answers

Over at the hospital, GH spoilers state that Nina will turn to Britt with a question. Will Ms. Westbourne be able to answer it? Added teasers state that Reeves will also cross paths with someone unexpected, while at the hospital. Lastly, Britt will overhear a conversation and get involved. What’s this all about? At Spring Ridge, GH spoilers for the week of February 14th note that Spencer will be given a surprise. Will Esme do something unexpected for him on Valentine’s Day? Or, does this have to do with Ryan? Meanwhile, added teasers state that Laura will pay a visit to her grandson. Will she find Spence in good or bad spirits? 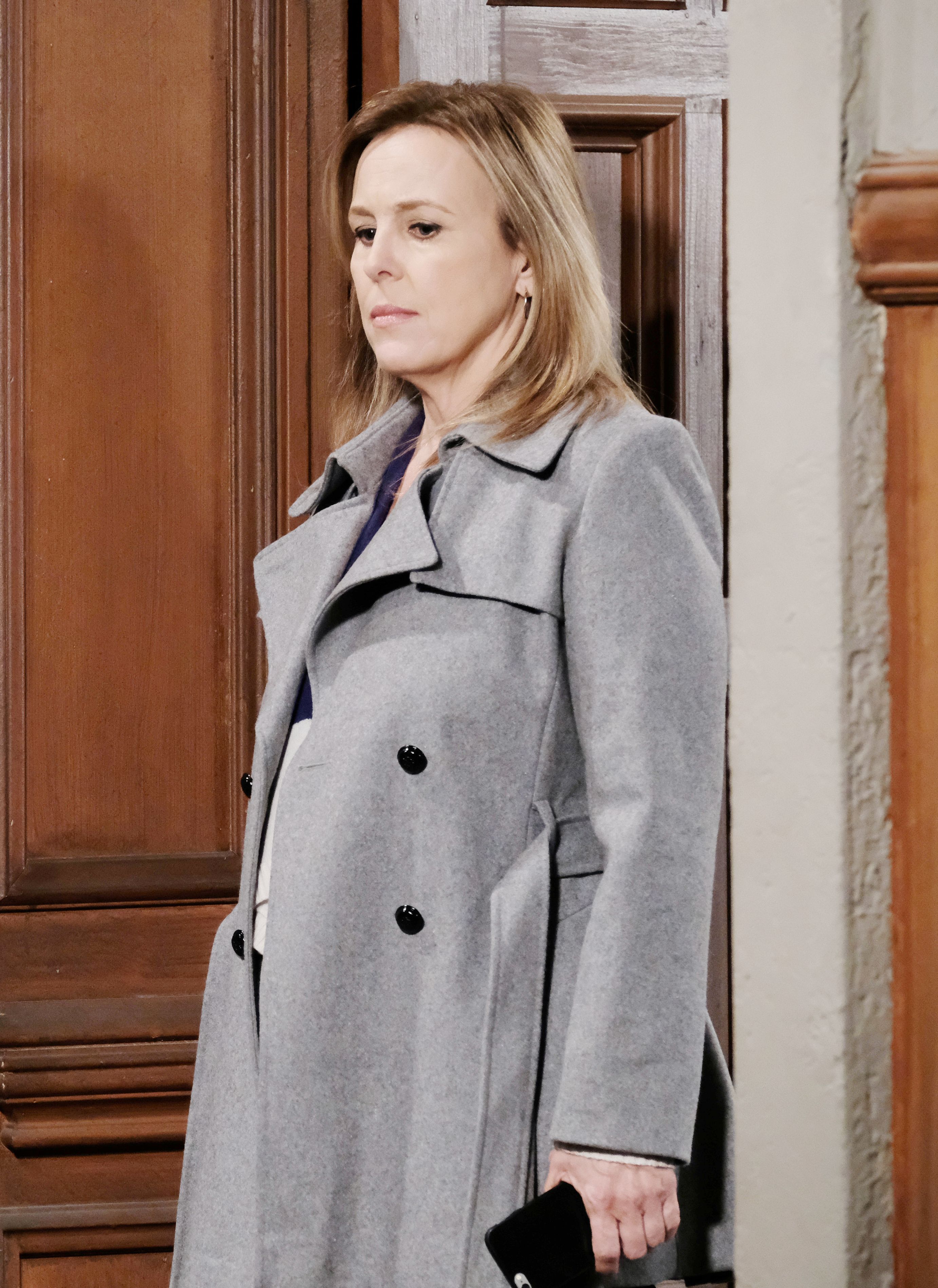 Rounding out GH spoilers for next week, Finn will be worried about Liz, while Victor interrupts Nik and Ava. Brando will search for Sasha, only to find her at the Metro Court. Meanwhile, Drew and Sam will share a moment at the pier, as Anna, Laura and Felicia come together at the hospital. What will their meeting be all about? 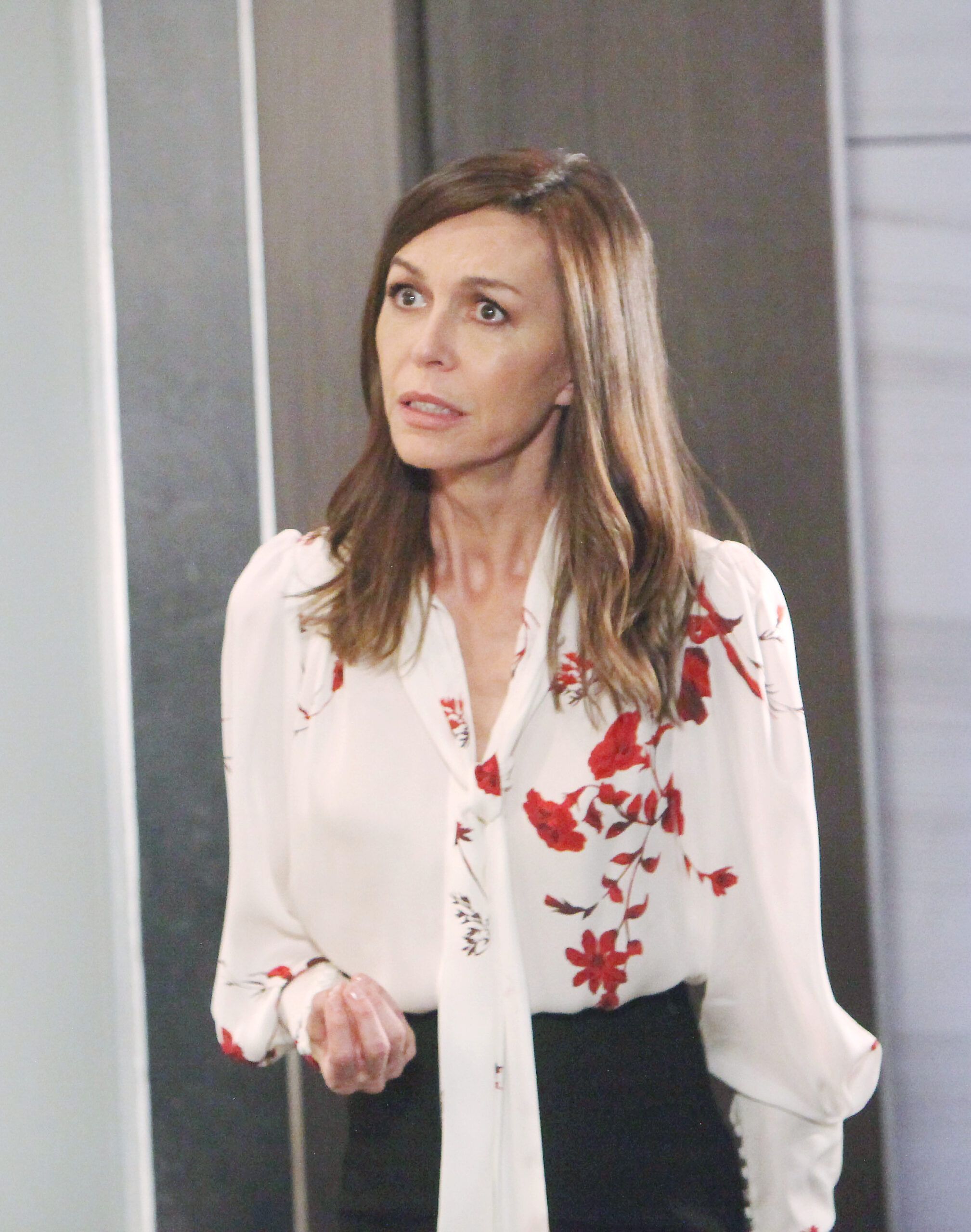 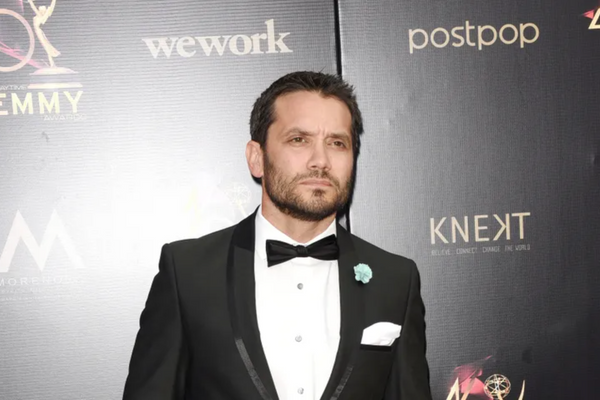