Calling all General Hospital (GH) fans! As we approach the American Independence Day holiday, fireworks will be exploding in the sky … and the drama will be popping up everywhere else within Port Charles! Learn more about what will happen to Josslyn, Cameron, Dev, Carly, JaSam, Kristina, Shiloh and others in the GH spoilers for the week of July 1, 2019.

Before we dive into all the fun GH spoilers for the week, it’s important to note that the July 4th show, which also happens to American Independence Day, will be a repeat. GH will re-air its March 8th episode from earlier this year when Ryan was shot by Jason, and he tried to escape by diving off a bridge with Ava. 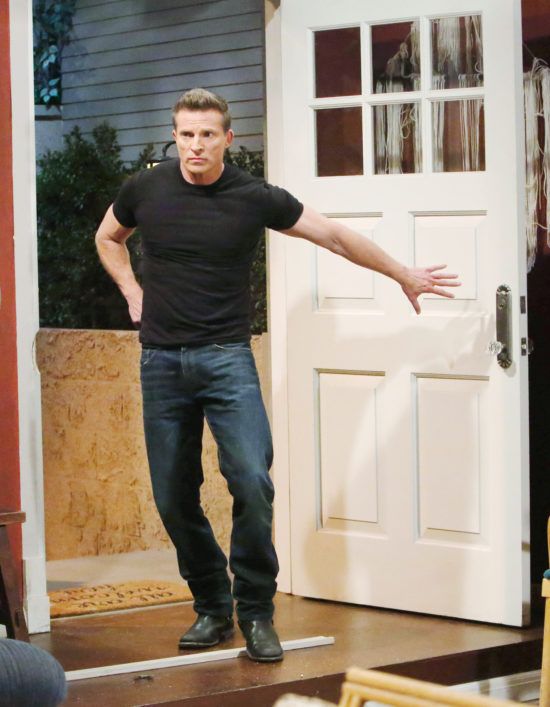 Now on to the good stuff! GH spoilers hint a nice moment between Chase and Finn this week, as Harrison reaches out to Hamilton. There’s a lot going on with Willow, and teasers reveal that not only will Finn support his brother, but he’ll sympathize with his situation. He may offer him some advice on what to do next as well.

Willow is in a dire legal situation right now, and despite standing up to Shiloh in court, she’s landed herself in hot water. Could Mac come along for the rescue? As the interim Commissioner at PCPD, he does have a little pull, and GH spoilers indicate that he’ll work some magic next week to get someone through some loopholes. 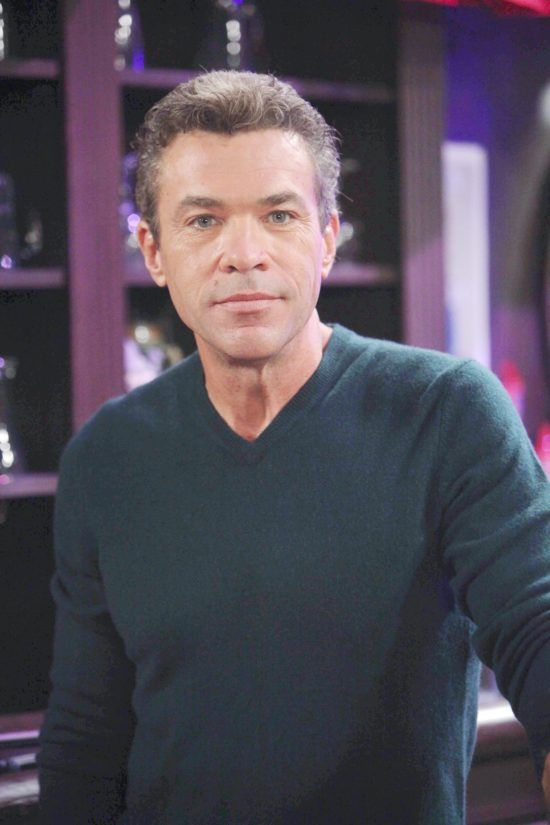 GH spoilers tease that T.J. will do some digging around DNA this week, and come back with some results. Could this be to help Jordan find some long-lost relatives, or maybe he’ll be helping Sonny find out more about Dev, and his family background? Either way, he’ll have some interesting news for someone in the coming days ahead. 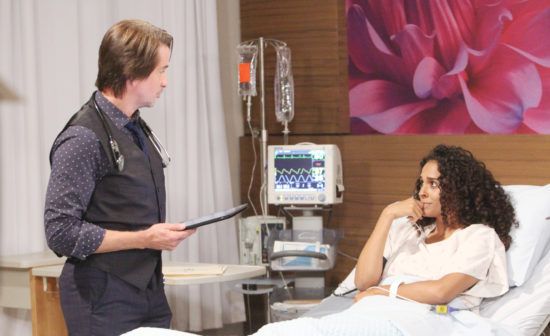 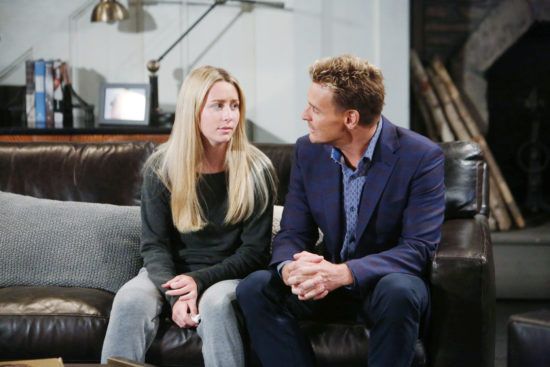 GH spoilers suggest that poor pregnant Carly will have a sleepless night this week. It could be caused by worry, a health issue, or just overall pregnancy. Regardless, Carly has her eye on Dev, and she may catch on that there’s chemistry between him and Joss, which might cause her sleep issues. 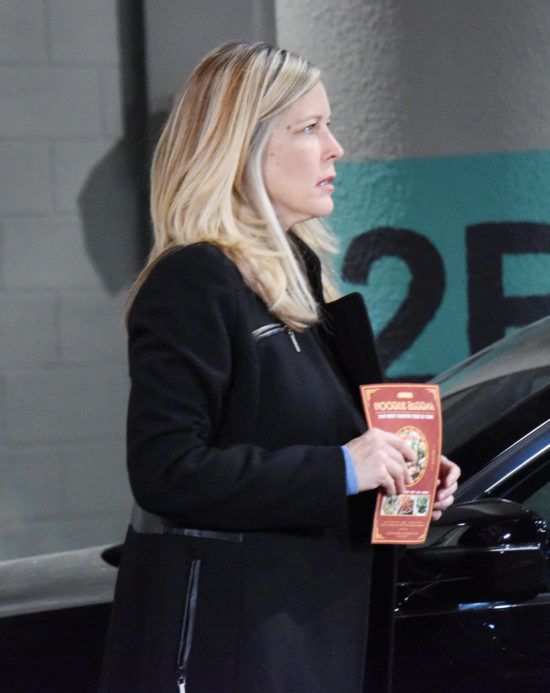 GH spoilers tease that Kristina will ask Neil to help out her and mom Alexis by counseling them. Seems as if Neil will take some time before he agrees to do this. In other related spoilers, Alexis will be taken by surprise this week. Will she be shocked by Kristina’s request, or surprised by Neil’s answer? 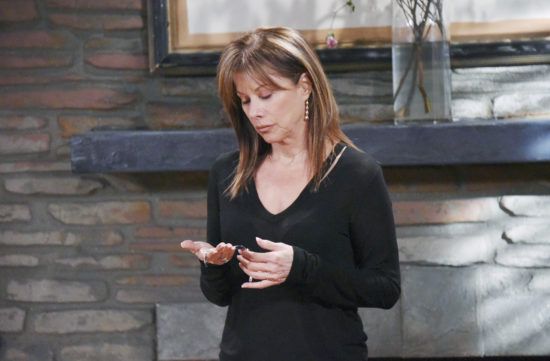 2. Sam Has The Answer

GH spoilers hint that Sam will feel like she’s come up with a viable solution around a pending issue. Sam’s always been a problem solver, but will Jason be okay with what she’s proposed? In other JaSam spoilers, the two will reconnect this week, so fans of the couple will be privy to some good scenes between them. 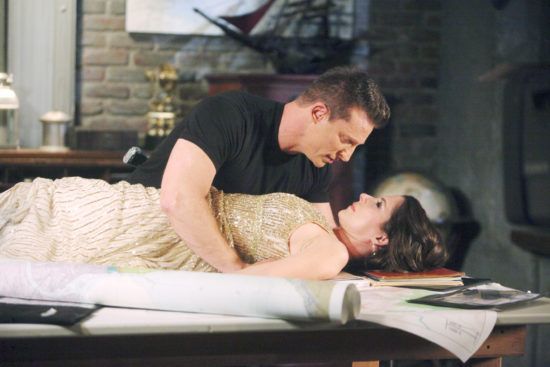 Rounding out spoilers for the week, Kristina will be thinking about Willow and potentially trying to figure out a way to help her and her situation. Meanwhile, speaking of, Harmony will receive a visit from someone. Could it be Shiloh? Willow? Nelle? The possibilities are endless! Lastly, expect more Baby Wiley drama on the horizon, as Brad’s scheme continues to crumble. 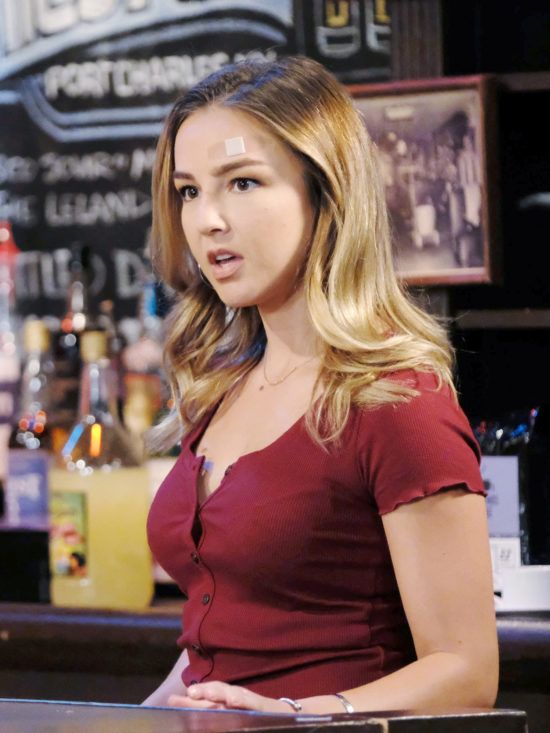 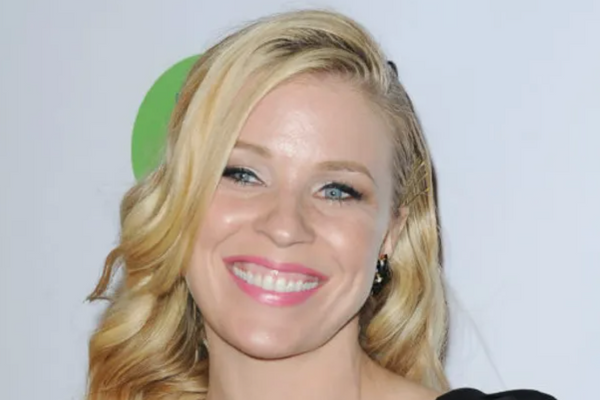