Calling all General Hospital (GH) fans!? What’s set to unfold in the land of Port Charles next week? The soap opera celebrates a milestone, while ELQ holds an “important” meeting, and Chase is worried! Learn more about these storylines and others in the below GH spoilers for the week of June 20, 2022.

GH fans will want to tune into the Monday, June 20th episode as the daytime drama celebrates its 15,000th show! Wow! The epi will center around Laura, as the Port Chuckles mayor battles an unknown adversary. Sounds like the little town’s residents will rally to protect their own. During an interview, the soap’s Executive Producer, Frank Valentini notes that close to all cast members will take part in the episode. Looks like it should be an interesting show. 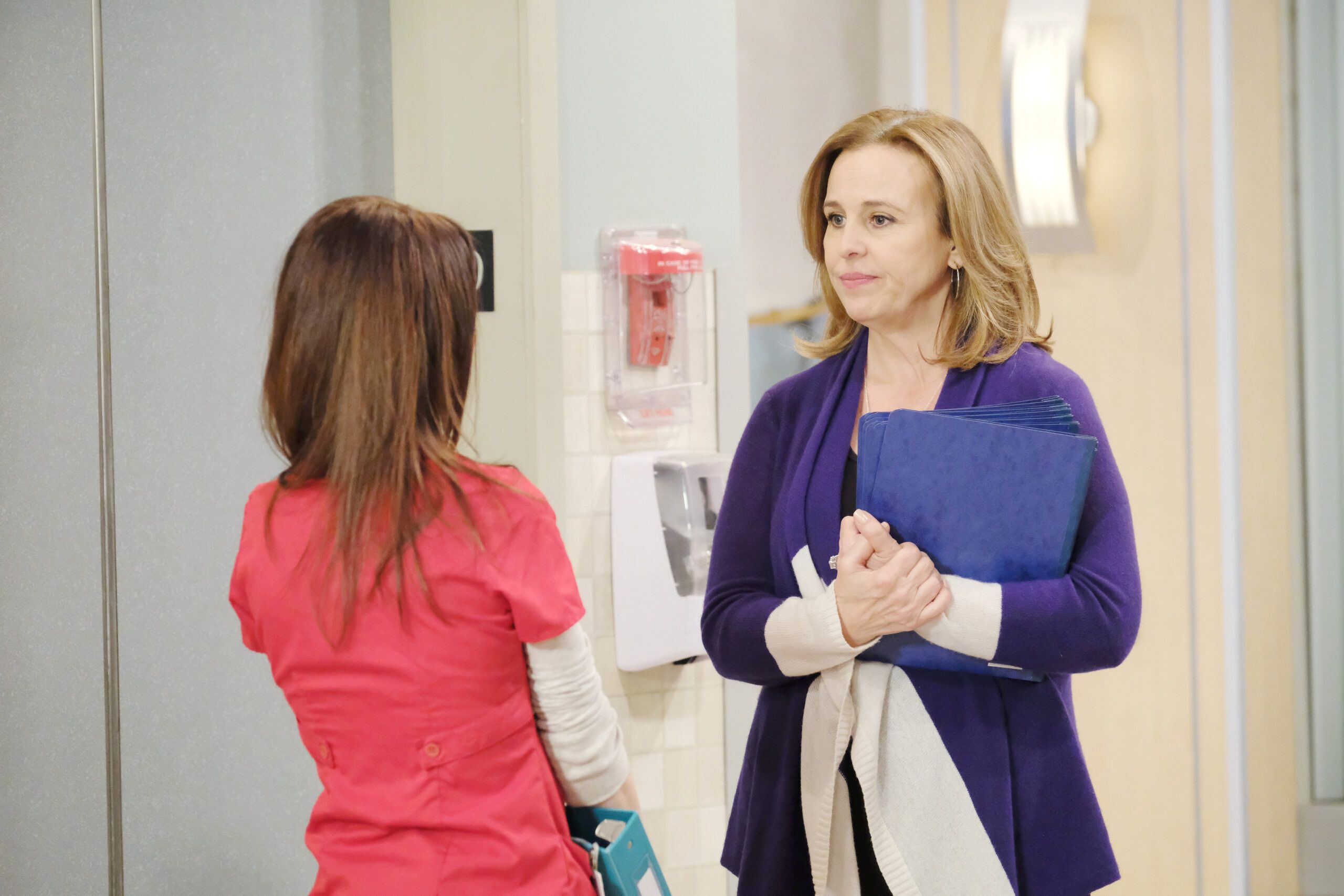 8. The ELQ Board Gathers

As the week of June 20th continues, GH spoilers indicate that the board members for ELQ will gather for an “important” meeting to determine who will control the company. Related teasers state that Carly fills Olivia in on her latest business move while the meeting is happening. What will Falconeri’s response be? Speaking of Olivia, she’ll lose it on Nina and Sasha, as the days go by. Sounds like Willow could get into the mix of this, too. 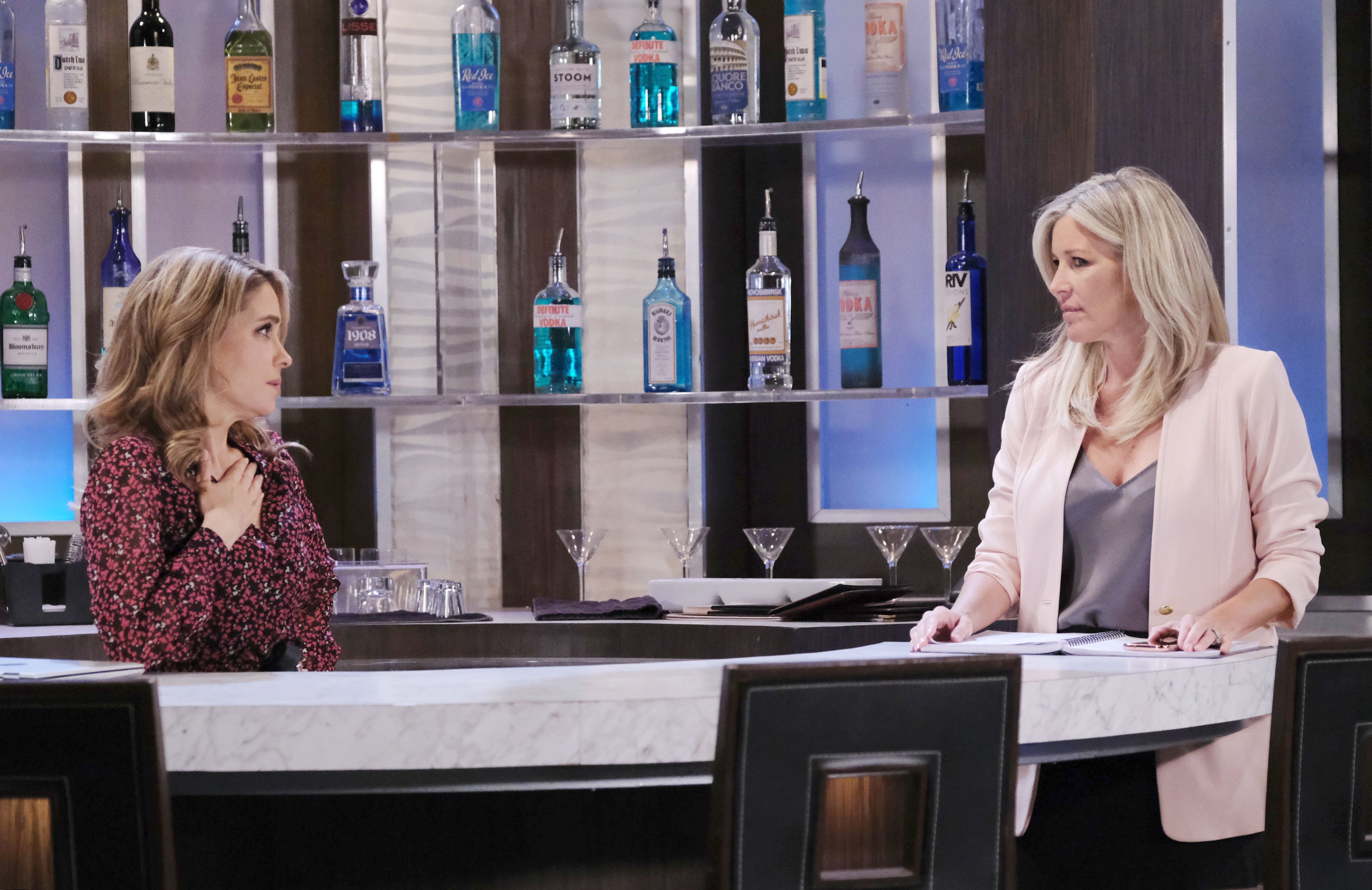 Could this be related to the “ELQ meeting” spoilers? GH teasers reveal that Carly will celebrate a huge win with Bobbie and Josslyn. Will Michael and Drew gain control of their family’s company, thanks to Carly’s help? In other news, Mr. Cain will let Valentin know where he stands. Sounds like Drew just may gain the upper hand when it comes to Cassadine and ELQ. 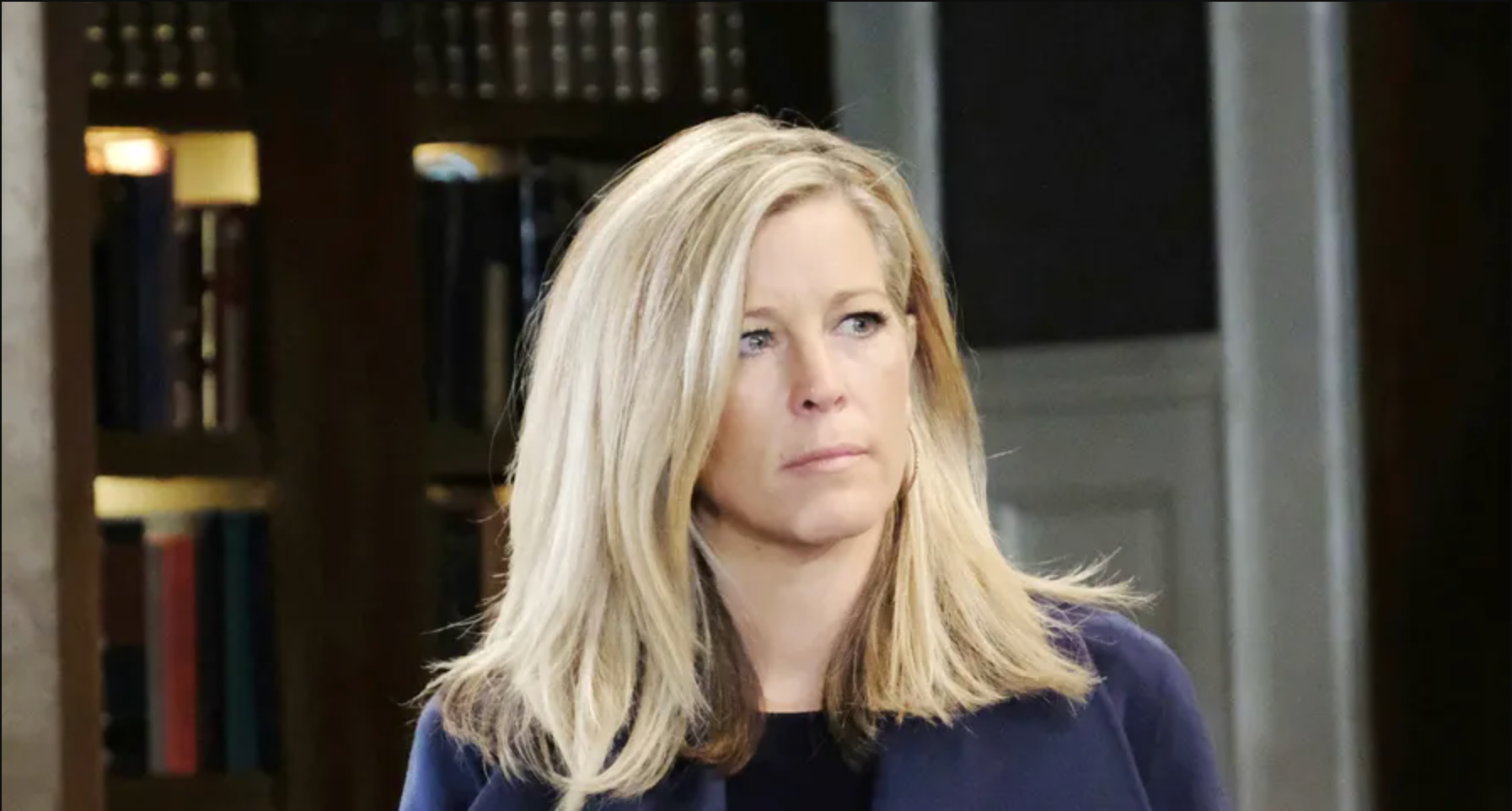 Over with some Corinthos drama, GH spoilers imply that Michael will move towards the next step in his revenge plan against Sonny, and someone will overhear what he’s up to. Meanwhile, the mob boss will demand that Dex and Brando get along (good luck with that one, Mr. Corinthos!) Finally, Michael will reconnect with Sasha as the weekend hits. Does this mean the two exes will “catch up” on life, or could things take a romantic turn? Fans will have to tune in to find out! 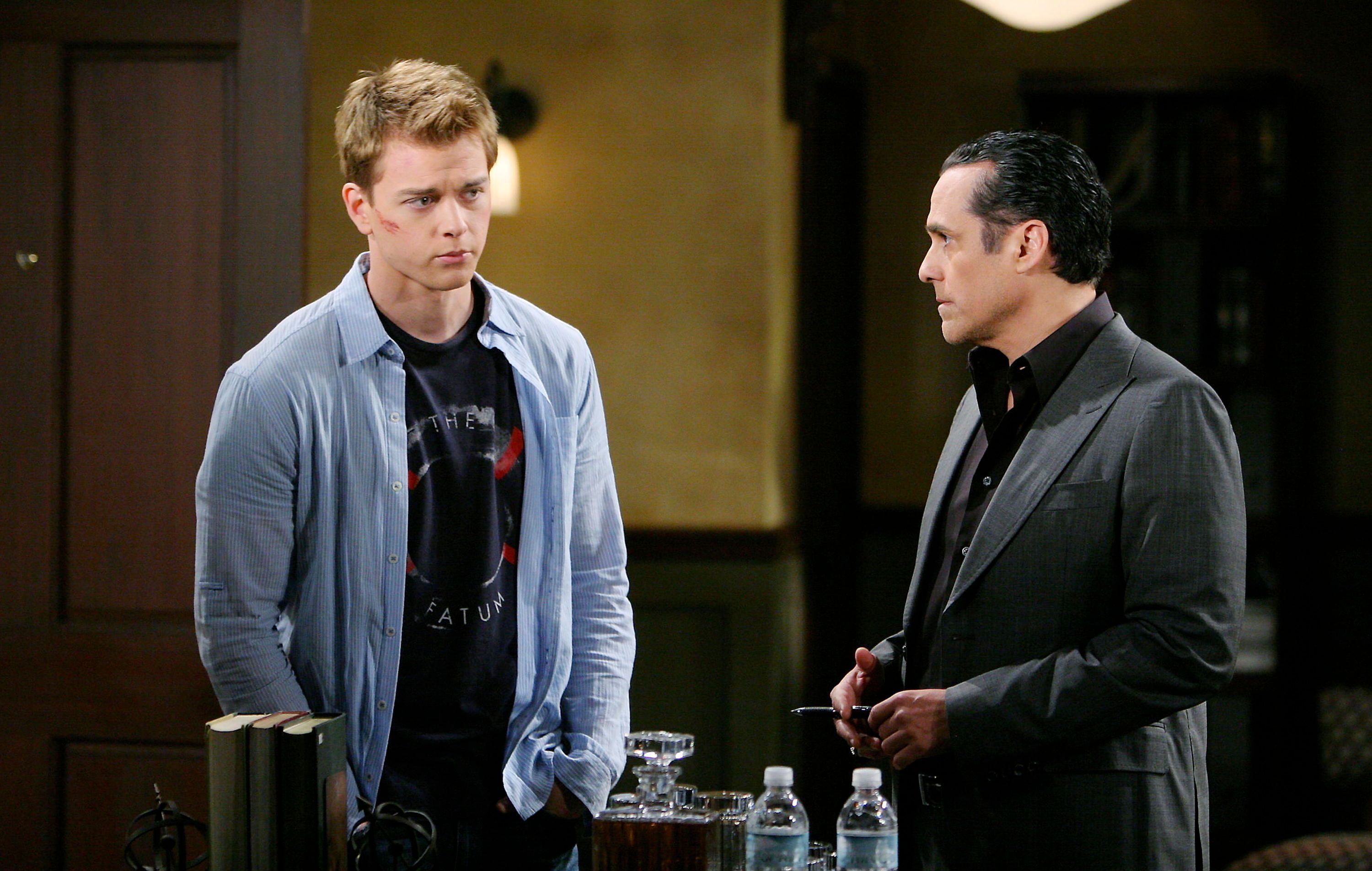 Across town, GH spoilers imply that Chase will worry about what his PCPD future holds and will open up about it to BLQ. As the days go by, he’ll hear some news and head straight to Brook Lynn to tell her. It’s nice that he thinks of her first, but will these two ever hook up? 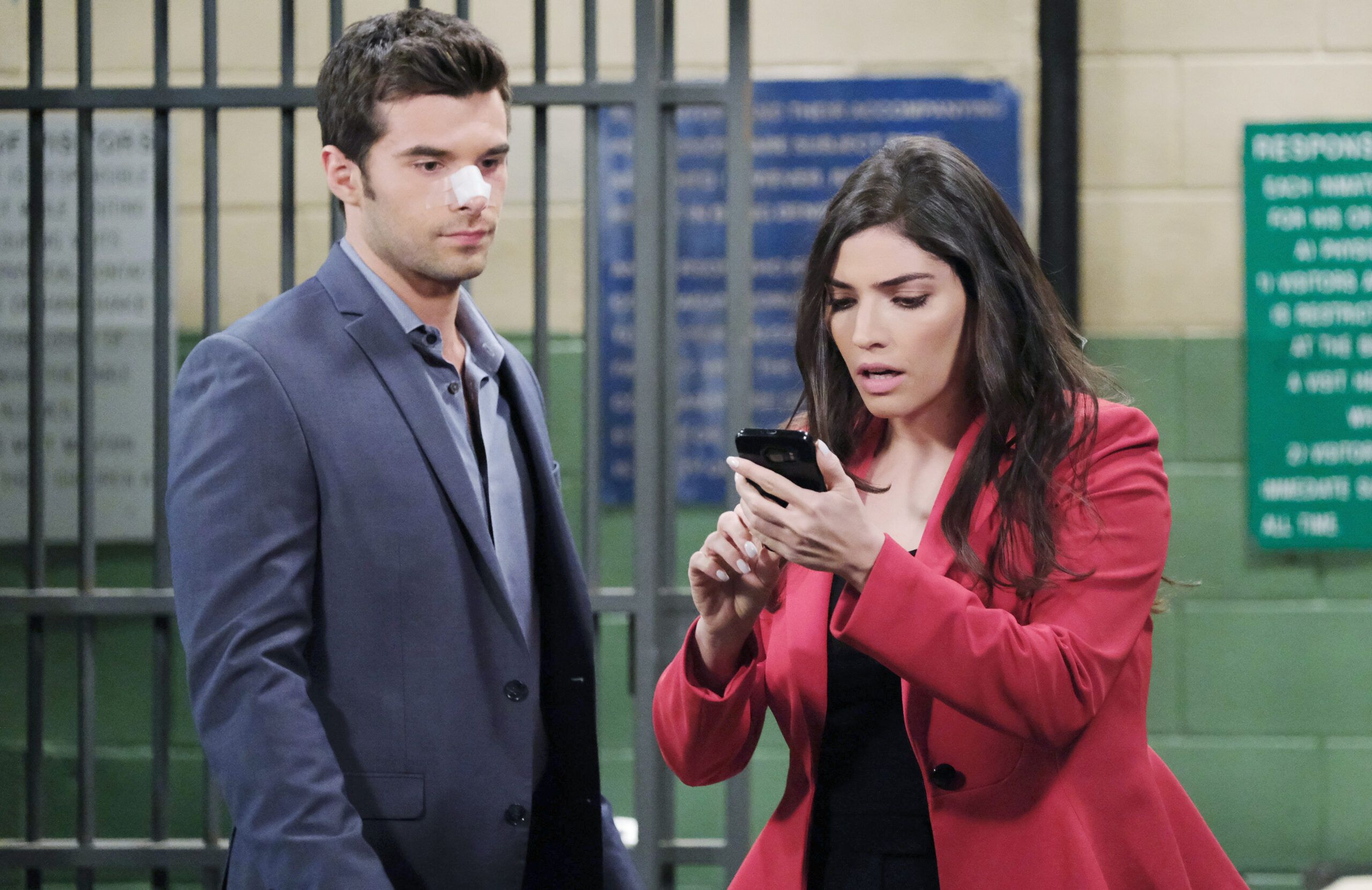 4. Brad Tries To Make Up For Things

GH spoilers for the week of June 20th hint that Brad will try to make up for his “viral” poolside meme, but will Britt be in a forgiving mood? In related teasers, Spencer will turn to Brad for help, much to the dismay of his ex-stepmother. How could Brad assist Spence? 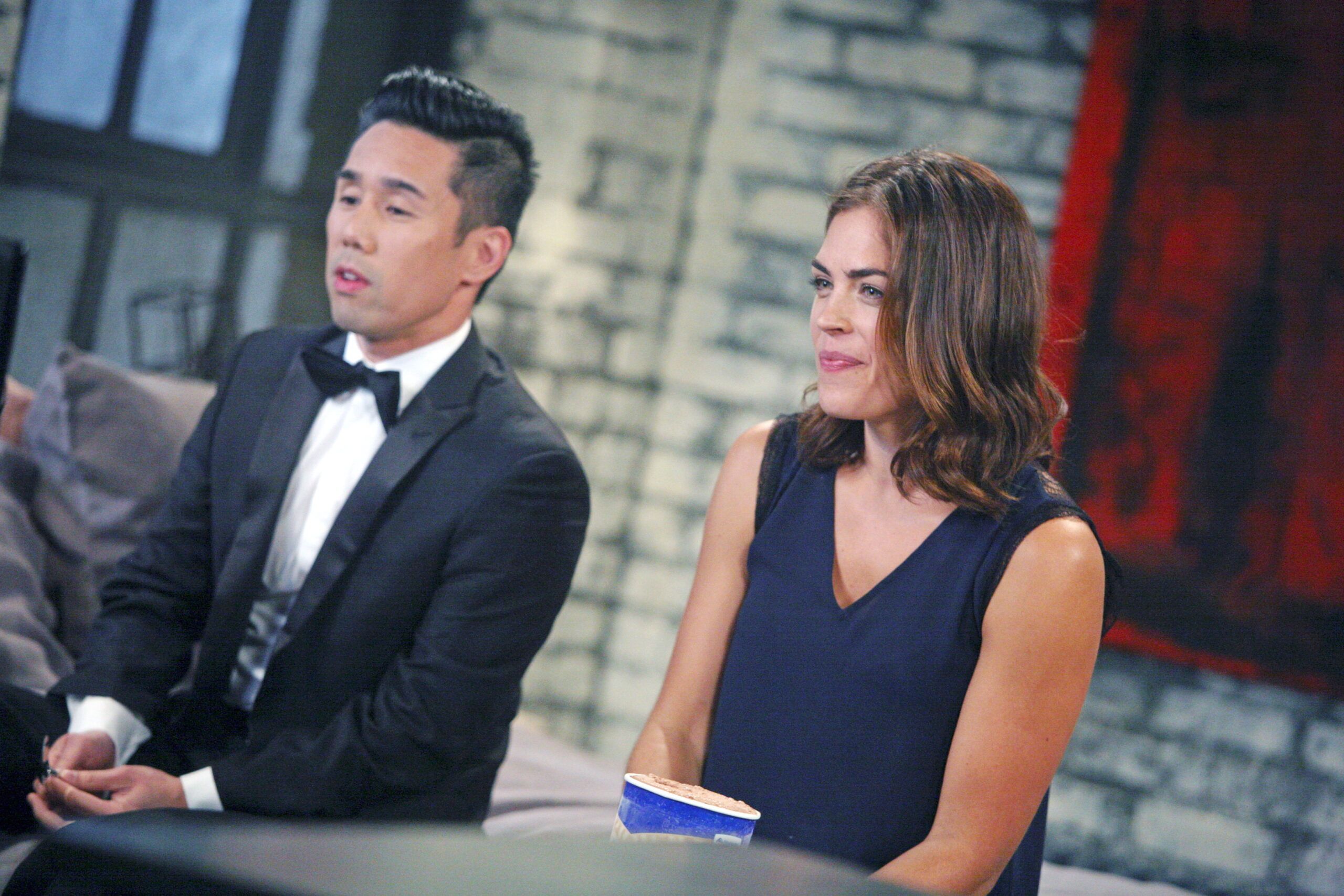 Meanwhile, GH spoilers state that Trina’s trial will begin near the end of next week. Added teasers suggest that she’ll be surrounded by friends and family as it all starts. In other news, Esme will attempt to flirt with Rory while the two are poolside. What is this young lady up to now? Lastly, in an unexpected turn of events, something comes to light at the Metro Court pool. Newcomer Cody has made quite the “splash” in Port Charles! GH spoilers for the week of June 20th indicate that he’ll discuss “what’s happened to him” over the years when he and Dante meet up. Added teasers note that as the days go by, Sante will be stunned when they realize he has a connection to someone unexpected. 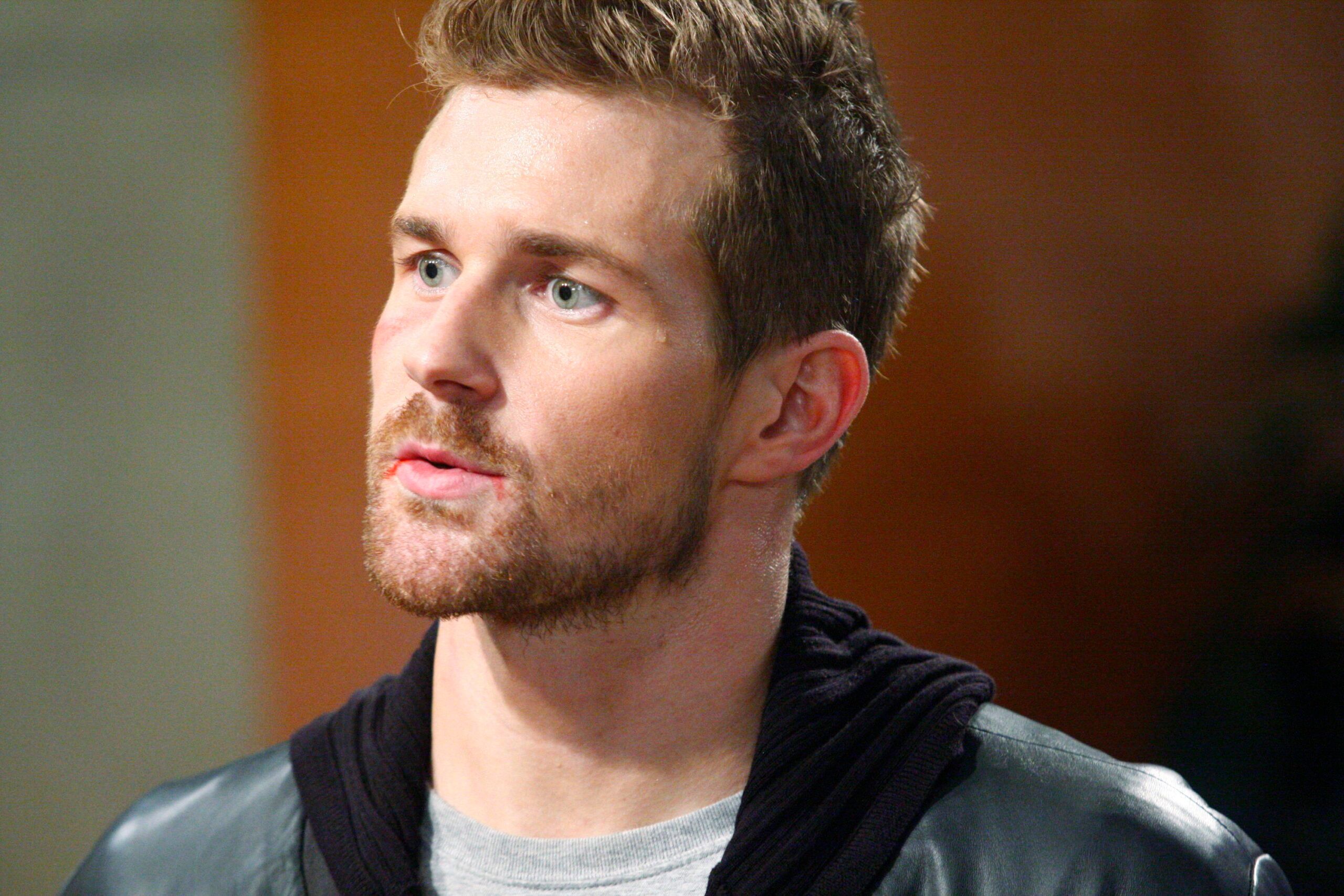 Rounding out GH spoilers for the week of June 20th, Liesl and Nina meet up to talk about their love lives, while Anna questions Valentin on his loyalty and relationship with his newfound dad, Victor. Lastly, Epiphany gears up for a major day and TJ will be there to support her the entire time. 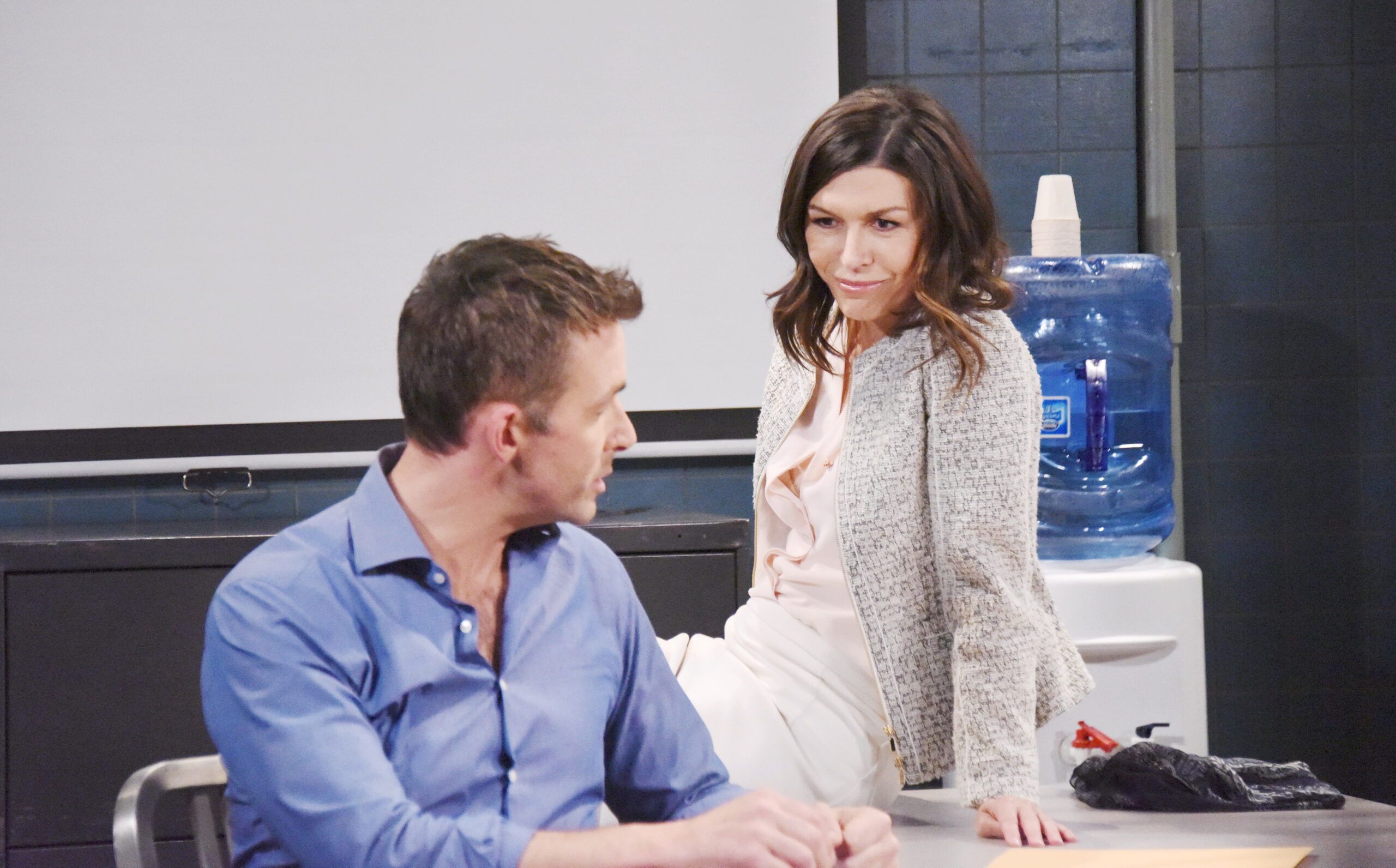 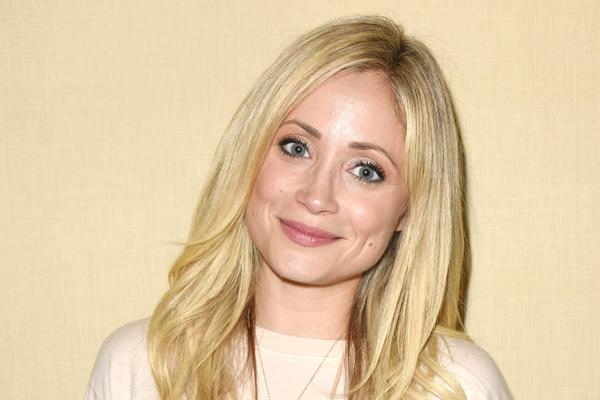