The Golden Globes kicked off awards season on Sunday, Jan. 10, and along with giving fans and stars an idea of what to expect in terms of contenders for upcoming shows, it also gave viewers and fashion lovers a good look at what to expect from the stars in terms of red carpet styles. Although some stars looked absolutely amazing for the big night, a few took some risks that did not pay off and seriously disappointed as most usually are front-runners for best dressed. Check out the five worst dressed stars at the 73rd Annual Golden Globes.

It is not often Kate Hudson finds herself on the worst dressed list instead of the best, and unfortunately this is one of those times. The stunning actress chose a skin-baring two-piece custom Michael Kors Collection outfit, and while her abs do look amazing, the consensus seems to be the look is a little too young for Hudson’s age or at the very least just not appropriate for the Golden Globes. The matching choker necklace also did not do the outfit, or actress, any favors.

Jane Fonda seriously missed the mark when she chose her ruffled white dress for the event. Although she has pulled off ruffles in the past, the massive layers on her shoulders threw off the look and covered up what otherwise could have been a beautiful long-sleeved gown.

Cate Blanchett is another actress many expect to see on the best dressed list for her fashion risks that pay off; however, this one did no such thing. Blanchett’s pink fringed Givenchy Haute Couture dress was definitely a fashion forward move, but also definitely a mess with contradicting patterns, and textures that did not go well together.

Outlander star Caitriona Balfe made a very underwhelming entrance on the red carpet in her semi-sheer Alexander mcQueen dress. The underlay did not do anything to promote her figure, whole the sheer overlay had very odd and awkward embellishments on the shoulders, not to mention the bottom, which were even more over-the-top, but not in a good way.

Rooney Mara is stunning, which makes her choice to wear a tattered Alexander McQueen gown quite confusing. The nude color washed out her skin tone, and the tattered material fell oddly on her petite frame. It was also unfortunate that her hair was pulled back so tight it gave the whole outfit an even harsher look. 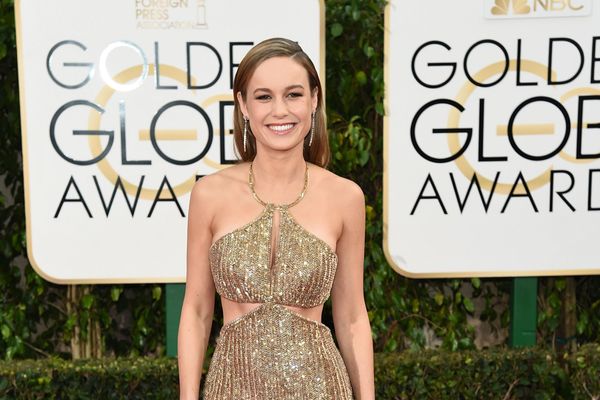