14 Celebrities You Never Knew Were The Same Age

With the internet, it’s easy to find out the ages of celebrities — but they’re still able to play characters who are much older or younger than they are in real life.

Did you know, for example, that Alison Brie and Elisabeth Moss are the same age? The Community star and Mad Men star were both born in 1982.

Elizabeth Banks and Alyson Hannigan are also birth-year twins. The Pitch Perfect actor-turned-director and the How I Met Your Mother star were both born in 1974, making them both 40 years old.

Meanwhile, Macaulay Culkin is known for being a cute little kid in Home Alone, but he’s all grown up now — and since he was born in 1980, he’s now 34 — the same age as Ryan Gosling. (Gosling’s movie The Notebook also turned 10 this week – can you believe it?)

There’s also a shocking revelation that two very different-looking Game of Thrones actors are only two years apart, with one born in 1988 and one born in 1990.

Which set of birth year twins surprised you the most? 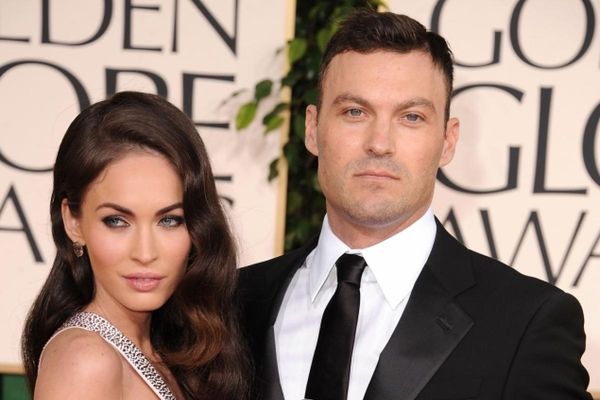