The complete list of nominees for the 2016 Grammy Awards were announced early on Monday, Dec. 7, and to little surprise, Taylor Swift is leading the pack. The 1989 songstress is out front with nominations for Album of the Year, Song of the Year and Record of the Year.

Swift already has the top-selling album of 2014 and it remains one of the highest-selling albums of 2015, recently bumped out by Adele’s record-breaking album 25. Unfortunately for Adele, the window of eligibility is only open from September 2014 to September 2015, explaining why she is not one of the nominees, or she would most definitely be giving Swift a run for her money. Alicia Keys, who has won 15 Grammys of her own, kicked off the Grammy festivities, announcing the artists all vying for an award in the top four categories.

The 58th Annual Grammy Awards will air on Sunday, Deb. 15 on CBS live from the Staples Center in Los Angeles.

Check out this year’s nominees:

Album of the Year

Kendrick Lamar, To Pimp a Butterfly

The Weeknd, Beauty Behind the Madness

Song of the Year

Record of the Year

D’Angelo and the Vanguard, “Really Love”

The Weeknd, “Can’t Feel my Face” 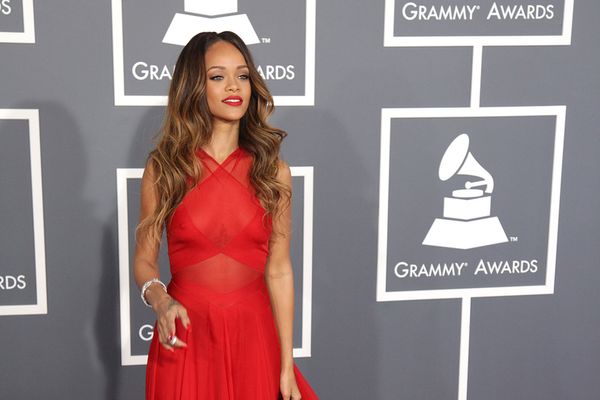