A Little House On The Prairie Reboot Is In The Works

A Little House On The Prairie reboot is in the works!

According to EW, Paramount TV Studios and Anonymous Content, known for Homecoming, Dickinson, 13 Reasons Why, are developing a reboot of Little House on the Prairie as a one-hour series adaptation.

The original Little House on the Prairie TV series, based on Wilder’s novels, aired for nine seasons on NBC from September 1974 to May 1982. The series starred Michael Landon, Melissa Gilbert, Karen Grassle, and Melissa Sue Anderson.

The historical drama tells the story of a family living on a farm in Plum Creek near Walnut Grove, Minnesota, in the late 1800s. The series aired with an updated title, Little House: A New Beginning, during 1982-83 following the exit of Landon and Grassle.

Trip Friendly, whose father Ed Friendly bought the rights to the Laura Ingalls Wilder auto-biographical novels, is expected to serve as an executive producer on the reboot.

Ed Friendly purchased the film and television rights to Wilder’s novels from Roger Lea MacBride and recruited Blanche Hanalis to write the script for a two-hour pilot. Friendly reportedly asked Michael Landon to direct the pilot and he agreed on the condition that he could also play the lead character Charles Ingalls.

It’s unclear what network the Little House on the Prairie reboot will live on, but Peacock announced earlier this week that all nine seasons of the original series would be available for streaming on the service. 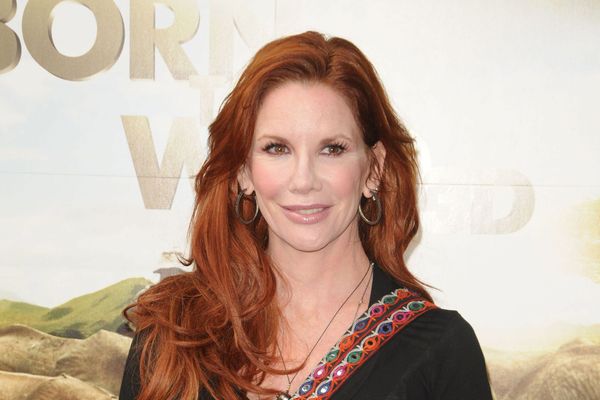