After The Middle came to an end with its ninth season in May of this year, fans were comforted by the fact that ABC already had a spinoff in the works focused on Sue Heck, but unfortunately the spinoff has now been scrapped at the network.

When announced the show was said to focus on Eden Sher’s character as she transitions from awkward teen to young adult. The official description for the series read: “Cue the Sue happy dance. More Sue Heck is on the way. The series follows the twentysomething adventures of eternal optimist Sue Heck as she leaves the small town of Orson to navigate the ups and downs of a career and young adulthood in the big city of Chicago.”

The series also had original The Middle creators Eileen Heisler and DeAnn Heline committed to the new series as writers and executive producers, but it still wasn’t enough to get the Sue Heck series off the ground.

While ABC did not give a reason for passing on the show, Variety reported: “The decision comes as ABC and other networks are poised to make a slew of development decisions for the 2019-20 development cycle. ABC is in the midst of an executive transition as entertainment president Channing Dungey has stepped down and will be succeeded by Karey Burke, formerly a top programming executive at Freeform and NBC.” 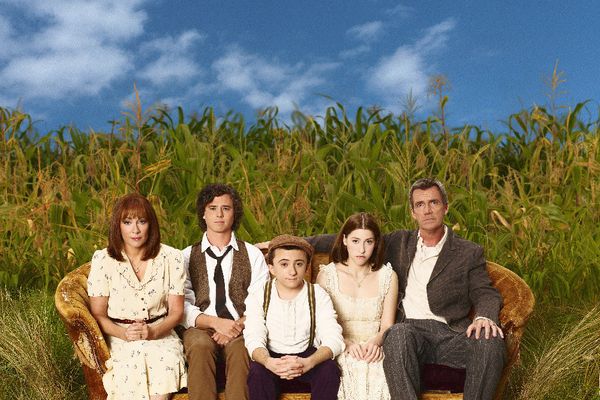