ABC has changed up the executive team that supports General Hospital.

The network is in the midst of merging ABC and Hulu, which has led to letting go of a few execs within the networks. It’s been reported that veteran executives, Vicki Dummer and William Burton, have been fired.

Dummer has been with the ABC network for 24 years and has served as the Head of Current Series Programming, ABC Entertainment. She was recently switched over to the daytime lineup which includes General Hospital after Brian Frons left the network.

In 2018 Burton became the Senior VP of Sports and Syndicated Development/Production for ABC Entertainment. In this role, he was responsible for the business operations of General Hospital and helped spearhead The Tamron Hall Show’s debut. 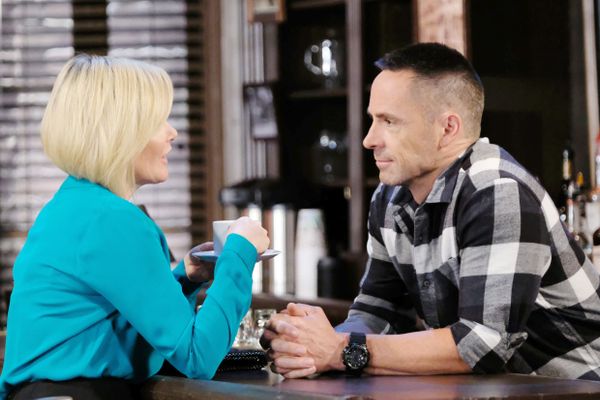