Actors Reveal Their Day Jobs In Support Of Geoffrey Owens

This past weekend, former The Cosby Show star Geoffrey Owens, who famously played Elvin Tibideaux on the hit sitcom made headlines when he was spotted working at his local Trader Joe’s.

While some outlets seem to shame him, Owens said he is not embarrassed at all and said he loves the job for the flexibility it offers him to pursue acting and his other work.

Now, many actors are taking to social media to show their support for Owens and are revealing what they do to get by after their last major role. The latest actor to speak out is Nate Richert, who many know from his role as Harvey Kinkle on Sabrina the Teenage Witch from 1996-2003.

I’ve been an actor for 32 yrs (since age 8). I’m extremely lucky to have had any success at all, let alone solid work in film and TV for 6yrs (20yrs ago). I’m currently a maintenance man, a janitor, a carpenter, and do whatever random jobs I can get to pay the bills. I do improv and songwrite to maintain my sanity,” he shared on Twitter.

“Actors so very rarely have job security or consistent work, quality healthcare, a reasonable retirement. We are actors anyway because it is who we are at the core, for the love and need to bring the words on the page to life and to make you feel them (god, I love to make you laugh!)”

He continued, “Not for fame, at least not in the traditional sense. Fame, to me, has only ever meant ‘maybe more work someday.’ A necessary evil because fame = the loss of anonymity, which can be uplifting when it brings someone joy, and hard when mean people decide to be mean.”

“GeoffreyOwens is an actor of a very high caliber; long before and long after playing ‘Elvin’ on Cosby,” he also shared. “I can’t wait to see what’s next. #GeofferyOwens #ActorsWithDayJobs #SabrinaTheTeenageWitch.”

While Owens has revealed he had to quit his job at Trader Joe’s after the publicity of him working there took over, he said he does appreciate the outpouring of support he has been offered, which has included acting roles. “It’s really overwhelming—in a good way. But I kind of feel like that character in that Woody Allen movie who wakes up one morning and he’s a celebrity all of a sudden, who has no idea where it came from. It came out of nowhere,” he shared with Robin Roberts. “I really want to thank everybody out there—family friends, Hollywood community and the general public—for the incredible support, for the amazing support and positivity they have shown for me. It’s really astounding. It’s quite encouraging.” 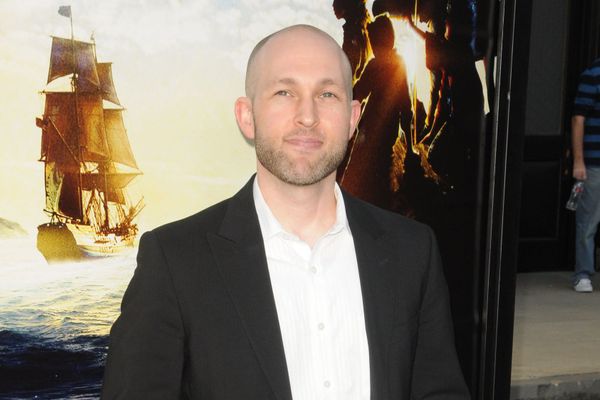