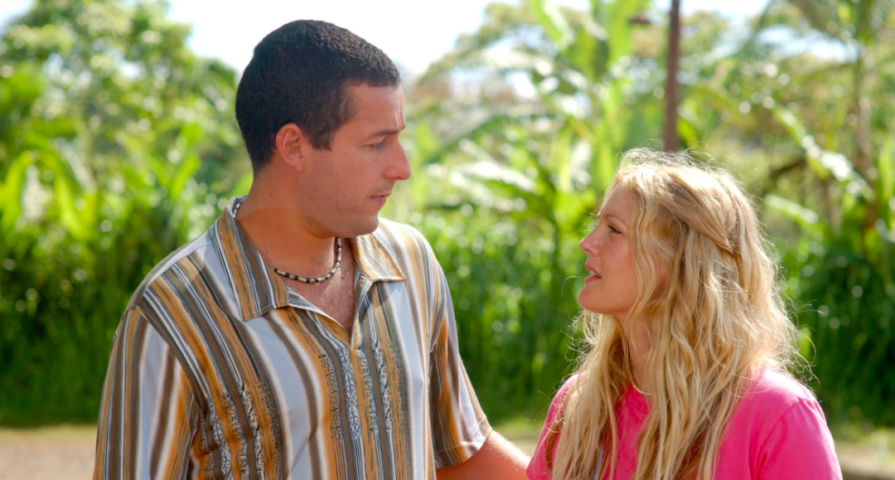 The actors and friends reunited virtually as their characters Henry and Lucy from 50 First Dates on Monday’s premiere of her talk show, The Drew Barrymore Show.

In the 2004 rom-com, Sandler played Henry, who falls in love with Lucy (Barrymore), only to discover she can’t remember anything that happened the day before. Henry attempts to make Lucy fall back in love with him every single morning and eventually gives her a taped video to remind her of who he is and their relationship.

On The Drew Barrymore Show, Barrymore woke up in her Lucy costume to find a tape titled “Good Morning, Lucy” which she slid into a VHS player. Sandler appeared on the screen as Henry. “Hi, Lucy, good morning. It’s me, Henry,” he said. “We are on, I think, about our 5,000th date together. It’s been great. I’m going to catch you up.”

“You have a thing called amnesia, I am your husband. We have a daughter. She’s about 40 now or something like that,” Sandler as Henry said. “It’s 2020, and we’re also in the middle of a pandemic, which is a terrible thing.”

Barrymore as Lucy responds, “Sounds kind of like you’re making this up.”

Sandler then broke character and directed his message to Barrymore, saying, “Drew, in all seriousness though, I wanted to just tell you this: I could not be more excited for you. You have your own show now.”

“You’re going to make people so happy, every day, every time they see you. You are magic,” he continued. “The whole world feels it and I’m lucky that I know you so well.”

Barrymore responded, “I can’t think of any endeavor that I’d ever wanna do without you, Adam, so thanks and I love you.”

The Drew Barrymore Show airs weekdays on CBS. Check out the full video of Barrymore and Sandler below: 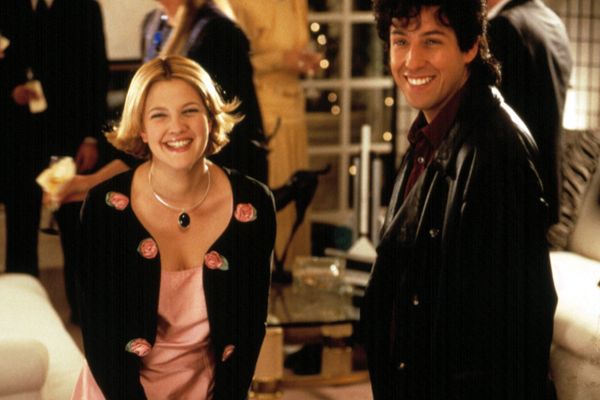