Aisha Tyler, long-time cohost on the CBS daytime show The Talk, has revealed she will be leaving the show on June 15’s episode.

After six seasons as a cohost, Tyler revealed she is excited for the next rewarding chapter of her career, but admitted her sadness to be leaving the group of women she starred on the daytime show with. Despite the frequent heated debates with costars Sharon Osbourne, Julie Chen, Sara Gilbert and Sheryl Underwood, the group have proven that they truly are each other’s support systems through life’s challenges and milestones. “We’ve had babies and weddings, and you know good things have happened, and you know I went through the biggest breakup of my life with you,” Tyler confessed to her cohosts. “I could not have done with this without you. I’ll never be able to thank you guys enough.”

Tyler’s jam-packed schedule is the reason behind her decision to leave. Aside from her role on The Talk, she also hosts Whose Line Is It Anyway?, acts on Criminal Minds and does the voice over for the animated series Archer. “People always go ‘How to you do all that?’, and I don’t always have an answer,” Tyler joked.

The star also spoke of her latest role as the director of a feature film and explains that this is the project she wants to spend her time focusing on. “I knew that was what I wanted to do the rest of my life, what I wanted to put my energy into. And I started to think about it and could not see how that would work,” she revealed when discussing her new gig. We wish Aisha the best with her new directing role and will miss her appearances and controversial debates on The Talk! 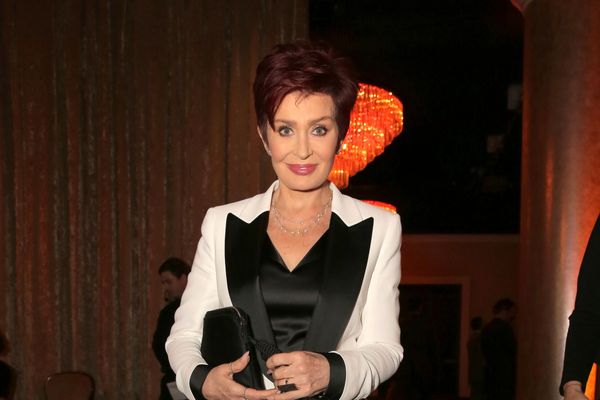