Al Pacino and Israeli actress Meital Dohan are officially over!

In a new interview with Lalsha magazine, Dohan confirmed the breakup and opened up about why their relationship didn’t work out.

“It’s hard to be with a man so old, even Al Pacino,” the actress said of the Pacino, according to the Times of Israel. “The age gap is difficult, yes. I tried to deny it, but now he is already an elderly man, to be honest. So even with all my love, it didn’t last.”

There is a 39-year age difference between the two – Dohan is 40-years-old and Pacino is 79-years-old.

She also quipped about Pacino being a bit too frugal for her taste.

“He only bought me flowers,” she said. “How can I say politely that he didn’t like to spend money?”

Dohan and Pacino dated for almost two years until a recent dispute, but Dohan said that she hopes she and the actor will remain as friends.

“I had a fight with him and left him recently, but of course I really love and appreciate him, and I was glad to be there for him when he needed me, and to be a part of his legacy,” she said. “It’s an honor for me. I’m glad this relationship happened between us, and hope we remain good friends.”

Rumors of their breakup began to circulate when the Godfather star attended the 2020 Oscars alone. 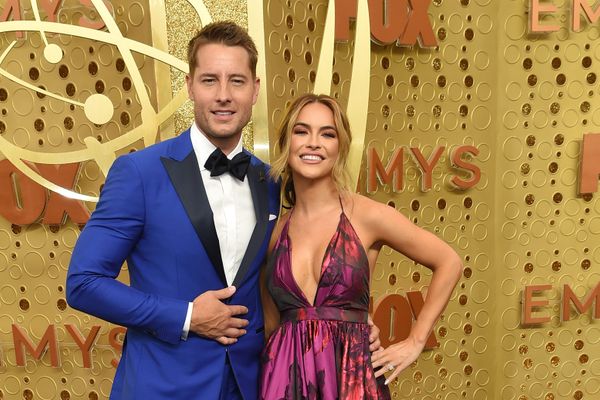