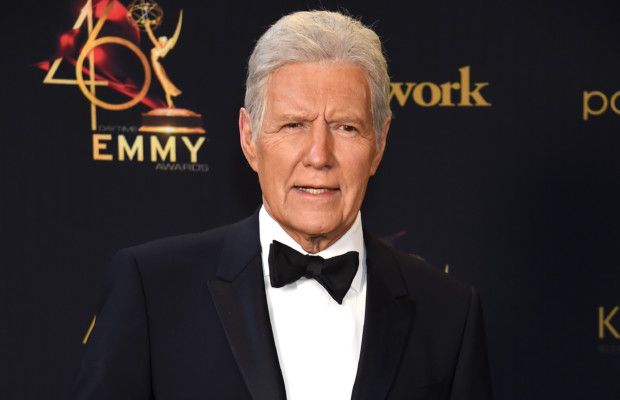 After the beloved Jeopardy! host revealed he had finished treatment for his stage four pancreatic cancer and things were looking good, in a new update he revealed he is having to undergo chemotherapy yet again.

“The doctors have decided that I have to undergo chemo again and that’s what I’m doing,” Trebek told Good Morning America.

“I was doing so well and my numbers went down to the equivalent of a normal human being who does not have pancreatic cancer, so we were all very optimistic,” Trebeck recalled. “They said, ‘Good, we’re gonna stop chemo, we’ll start you on immunotherapy’ and I lost about 12 pounds in a week and my numbers went sky-high, much higher than they were when I was first diagnosed.”

“It has different effects on you,” Trebek said. “For some reason, and I don’t understand why, occasionally it will cause excruciating pain in my lower back. Other times it’s fatigue, other times it’s nausea. It varies.”

“My hair started to grow back but now I have to undergo chemo again, so what little hair I have grown is going to disappear again,” he also said. “In terms of getting my strength back, that hasn’t happened unfortunately.”

“It doesn’t last very long but it just takes over my whole being for a short period of time,” Trebek explained. “I understand it more now so I can deal with it a lot better now than I did before.”

“When it happened early on I was down on myself. I said, ‘Hey, you shouldn’t be reacting this way.’ I didn’t realize how fallible each of us is in his or her own way,” he continued. “I talk to the audience sometimes and I get teary eyed for no reason. I don’t even bother to explain it anymore, I just experience it. I know it’s a part of who I am and I just keep going.”

Despite the difficult battle with cancer, he added that he has no plans to stop hosting Jeopardy!

“As long as I can walk out and greet the audience and the contestants and run the game I’m happy,” he said.

While he is optimistic about treatment, Trebek did open up about the prospect of passing away. “I realize that there is an end in sight for me just as there is for everyone else,” Trebek said.

“One line that I have used for our staff in recent weeks and months is that when I do pass on, one thing they will not say at my funeral is, ‘Oh, he was taken too soon,’ ” he added. “I’m 79 years old. I’ve had one hell of a good life and I’ve enjoyed it. And the thought of passing on doesn’t frighten me. It doesn’t. Other things do. The effect it’ll have on my loved ones, yes that bothers me, it makes me sad. But the thought of myself moving on? Hey folks, it comes with the territory.” 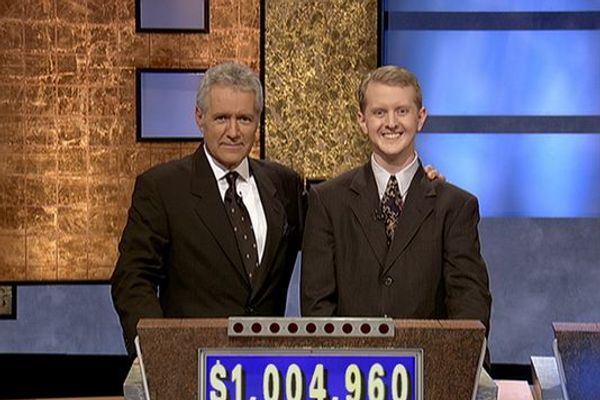