All My Children fans, rejoice! Cameron Mathison, who played Ryan Lavery in that much-missed (but hopefully revived) program, is set to return to daytime drama with a recurring role in General Hospital.

“I am absolutely thrilled to be part of the General Hospital family,” Mathison shared in a statement with ET Canada. “Incredibly grateful to [Executive Producer] Frank Valentini and the writers at ‘GH’ for including me in such an iconic show.”

Following his 14 years on All My Children, Mathison has worn a number of showbiz hats, proving himself to be stiff competition in Dancing with the Stars, starring in several Hallmark Channel films and serving as a feature correspondent in Good Morning America, Extra and Entertainment Tonight. Currently he is co-host of Hallmark Channel’s Home & Family with Debbie Matenopoulos.

“I feel like a kid at Christmas,” Mathison added, noting that his relationship with Hallmark will continue even after Home & Family concludes in August. Will General Hospital fans catch a glimpse of him in Port Charles before then?

While it is unclear who he will portray as well as when he will get screen-time, there’s no question this Emmy-nominated soaps veteran will be a character to watch out for.

This story was first reported on Deadline.com. 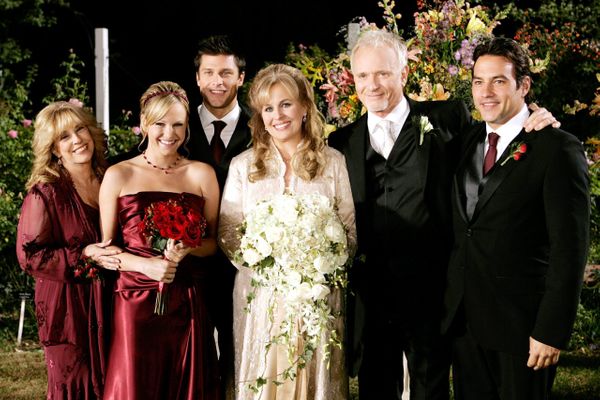