After ten years in the role, The Young and the Restless is saying goodbye to Alyvia Alyn Lind as Faith Newman.

It has been confirmed that Lind is leaving the long-running soap in order to take on her new role as the lead in the upcoming Chucky TV series based on the horror movie franchise.

Fans of Y&R know that Lind first took on the role of Faith Newman at only three-years-old and has been on-and-off from the show as she pursued other projects. “I’ve always felt an emotional connection to everyone at Y&R,” Lind told Soap Opera Digest in 2020. “There was one point when I was going off for some movie and by the time I was finished with that, we weren’t positive I would come back to Y&R and it was seriously the hardest thing for me to take. I just couldn’t imagine leaving this family. I’m traveling a lot and doing all these different things but Y&R has always been the most stable thing I’ve had in my life. It’s been so amazing to have that. Everybody there is close to my heart.”

While Lind, 13, has always come back to reprise her role, this time it seems her exit is a little more permanent. With that in mind Y&R has already recast the role of Faith Newman and the character will now be played by Reylynn Caster. Caster is best known for her roles in the 2019 feature Adventures of Dally & Spanky, and her television credits in Netflix’s The Big Show Show, Me Myself and I on CBS, as well as recurring on ABC’s American Housewife. 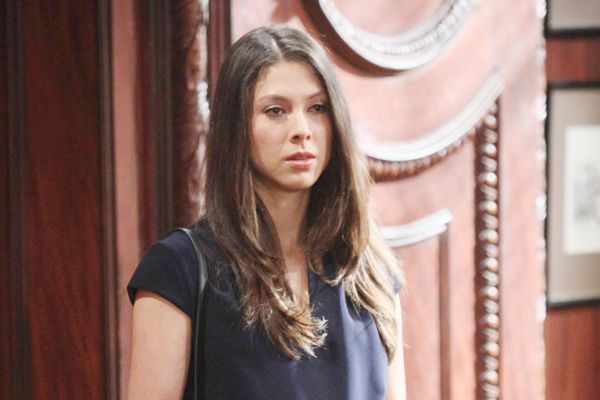