Sarah Paulson and Evan Peters, who didn’t appear in the ninth season, are also returning to the show.

Culkin hasn’t had a starring role in the past decade. Last year, he appeared in one episode of Hulu’s comedy-drama Dollface. From 2005-2010, he had voice roles in several episodes on Robot Chicken.

The theme and the title for the 10th season of American Horror Story haven’t been revealed yet. Last month, the show’s network announced that the popular series had been renewed for three more seasons, continuing the show to at least season 13.

Paulson confirmed her comeback at the Television Critics Association press tour in January. When asked about her involvement in the hit series beyond season 10, she responded, “God willing, I have no idea.”

“But I do know that I did ask Ryan, if the question was asked to me, could I say that I was coming back? And he said, ‘Yes, you can say,’ ” Paulson continued. “So yes, I will be back on American Horror Story.” 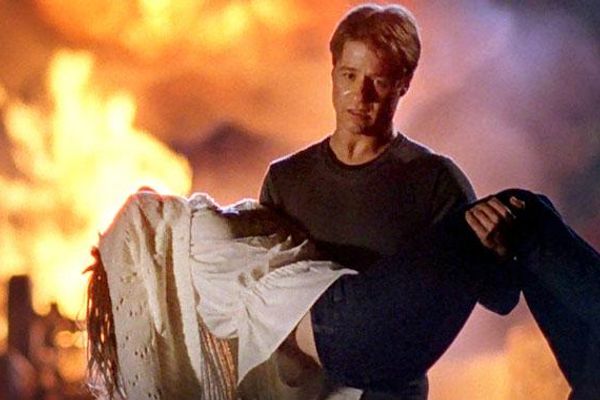 The 12 Most Insane Cliffhanger Episodes in TV History