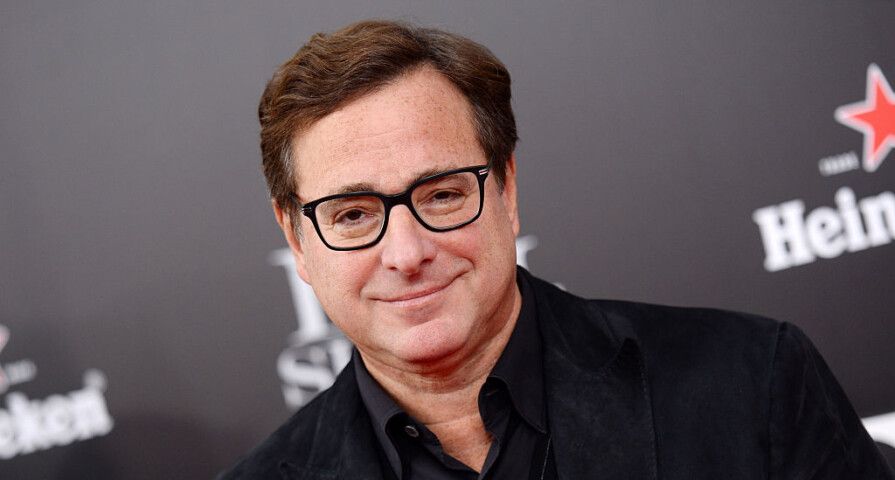 America’s Funniest Home Videos honored the late Bob Saget, who worked as a host on the series, with a tribute in his honor.

The tribute aired at the beginning of Sunday’s episode and highlighted some of Saget’s most memorable moments from his eight-season run as host. “As you’ve heard, the world lost a legend this week. And AFV lost a family member,” current host Alfonso Ribeiro shared before the tribute aired.

“Bob Saget is synonymous with AFV to this day. This show wouldn’t have been the same without his unique sense of humor. It’s been my honor to continue carrying the torch Bob so brightly lit,” he added. “Take a look back at Bob being Bob.”

The tribute shows a montage of hilarious clips of Saget over the years such as him crashing through a window and a monkey perched on his shoulder. The video has also been posted to YouTube for fans who missed the episode.

The caption of the video reads, “By now, pretty much the world has heard of Bob Saget’s passing Sunday morning. Bob was the backbone of a TV show that has gone onto entertain not only America, but the world.”

“Bob made us smile, he made us laugh out loud and, often times, he would make us giggle. A comedy legend. A kind soul. Our dear friend. We will miss you, Bob.”

The show also asked fans to consider donating to the Scleroderma Research Foundation in Saget’s memory. His older sister sadly passed to the autoimmune disease in 1994. “For more than 30 years he was a champion of the scleroderma community, helping to raise awareness about this complex disease and millions of dollars to fund research for a cure,” AFV wrote. “Bob was unparalleled in his generosity and dedication to the mission of the SRF and will be remembered for his deep compassion, uncommon kindness and huge heart.”

Saget hosted AFV for eight seasons on ABC from 1990 to 1997. His successors include John Fugelsang, Daisy Fuentes, Tom Bergeron, and Ribeiro. Check out the tribute video below: 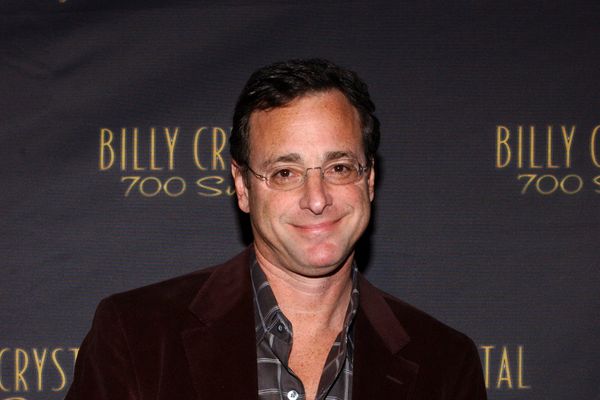