Bob Saget had taken on many roles in the entertainment industry including as a stand-up comedian, actor and television host, yet to many he will always be Danny Tanner from Full House. Playing that iconic role from 1987-1995 made many forget that he was in fact not Danny Tanner, meaning there is so much that people didn’t actually know about Bob Saget. In honor of the late star, here are some things you might not know about him:

Bob Saget was born in Philadelphia to Benjamin, a supermarket executive, and Rosalyn “Dolly” Saget, a hospital administrator. They moved to Lexington, Virginia when he was two, but he moved back to Philadelphia to finish his high school.

Bob Saget may have been known as a comedian, but he actually used humor to help him through some dark times. His sister, Andrea, died at the age of 34 due to an aneurysm while his parents lost two other children in childbirth before Bob was even born. He also lost another sister, Gay, who died at the age of 47 due to scleroderma. After her death, he made the TV move For Hope which was based on his sister and her battle with the disease. 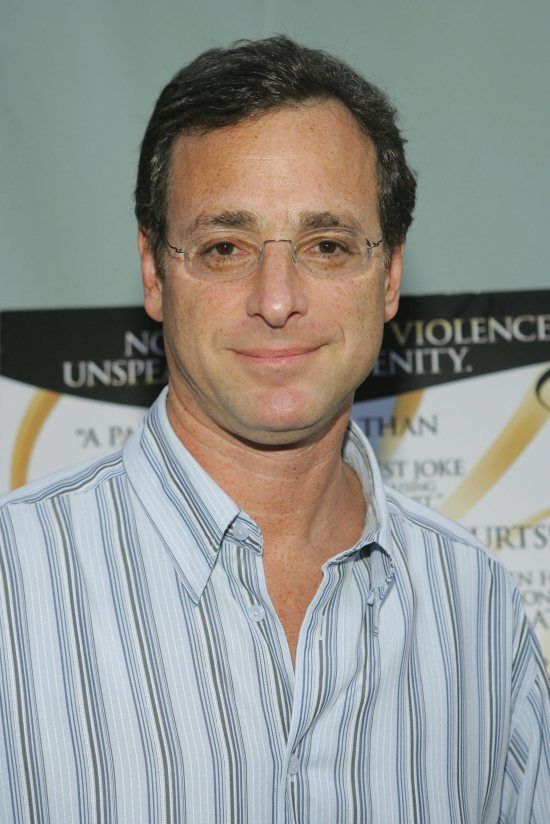 After high school, Saget enrolled in Temple University’s film school. While there he created a black-and-white film titled “Through Adam’s Eyes” about a boy who receives re-constructive facial surgery; the film earned Saget a merit at the Student Academy Awards.

#TBT – One of the super geekiest yet happy times in my life when I won a Student Academy Merit Award for a documentary I made @TempleUniv. I looked like someone who had been rejected as an extra for Saturday Night Fever.

Saget was always known for his tall and lanky frame standing at 6’4″, but he wasn’t always that way. When he was 22, he was overweight, but it all changed when he had surgery. In a 1990 article Saget stated, “I was a cocky, overweight twenty-two year old. Then I had a gangrenous appendix taken out, almost died, and I got over being cocky and overweight.” 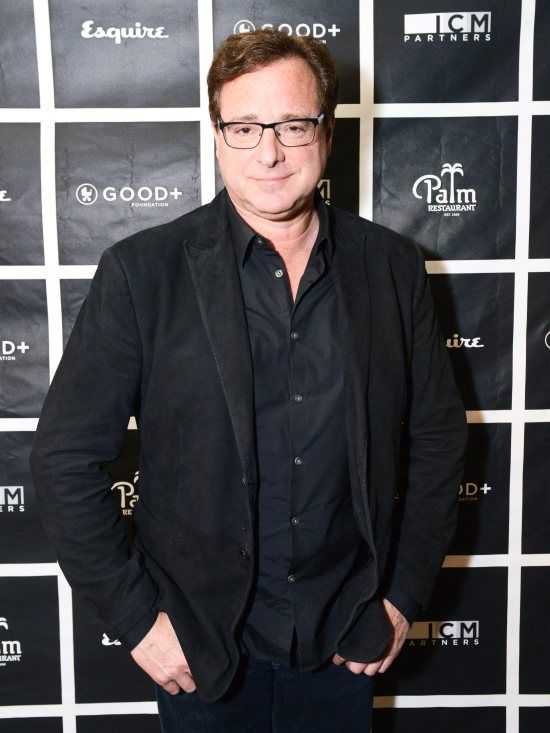 After graduating from high school in Philadelphia, Saget’s goal was to become a doctor. In his final year ,however, his honors English teacher, Elaine Zimmerman, noticed his creative potential and pushed him to go after a career in performance instead. 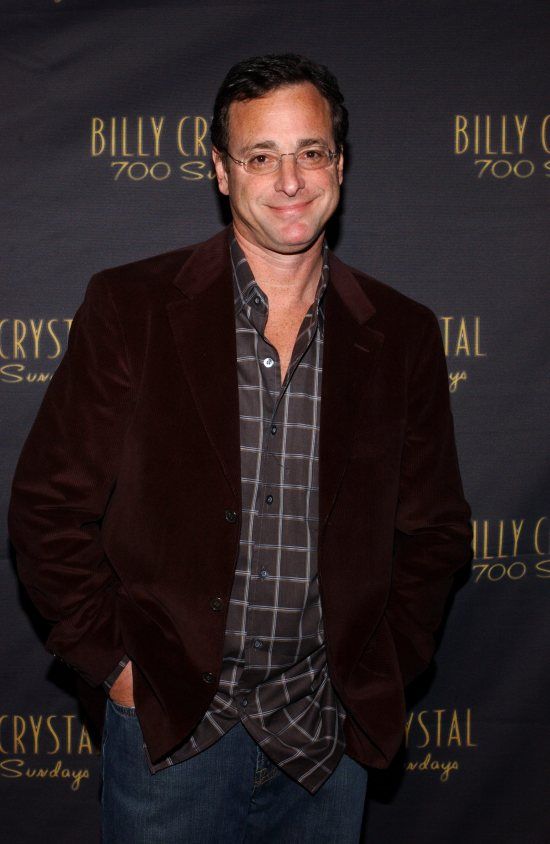 Years back when still working on Full House, Saget and co-star John Stamos saved a woman from a car accident. “We were driving to work together years ago, during Full House, and we witnessed a car accident. A woman’s car got hit, and we jumped out of our car because nobody else stopped. We started knocking on her door, and she seemed unconscious for a moment. Then this poor lady wakes up, and what she sees is me and John Stamos, dressed like Danny and Uncle Jesse, looking into her window. We though, this woman must have thought she died and went to sitcom hell! Like, they’d take her to the ER and the cast of Growing Pains is waiting there,” Saget recalled.

He was very well known in the entertainment industry, but if you still don’t think Bob Saget was one of the most successful, you might want to think again. Thanks to his long and varied career, Saget had an estimated net worth of a whopping $100 million. A lot of that is thanks to his long-running role as Danny Tanner and as the longtime host of America’s Funniest Home Videos, a role he held from 1989-1997. 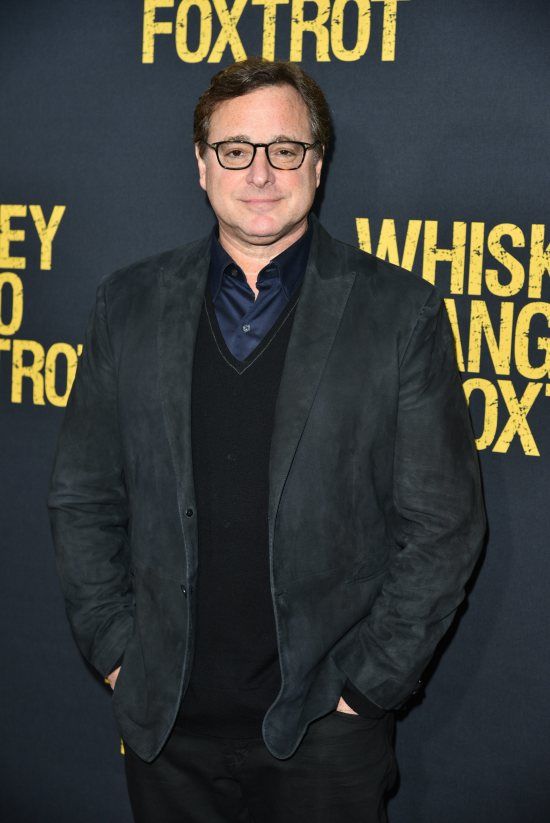 Back in 1982, Saget married Sherri Kramer with whom he shares three daughters, twins Aubrey and Lara Melanie, 27, and Jennifer Belle, 24. Saget and Sherri divorced in 1997. “The highest thing in my whole life is my daughters,” the America’s Funniest Home Videos star told Parade in 2009. “I worship them! If everything in my life is raised to the level of how great they are, then that would be a great thing to have achieved.” In November 2015, Saget met Kelly Rizzo and the pair became engaged two years later in 2017. They married in October 2018 and were together until Saget’s untimely passing in January 2022. 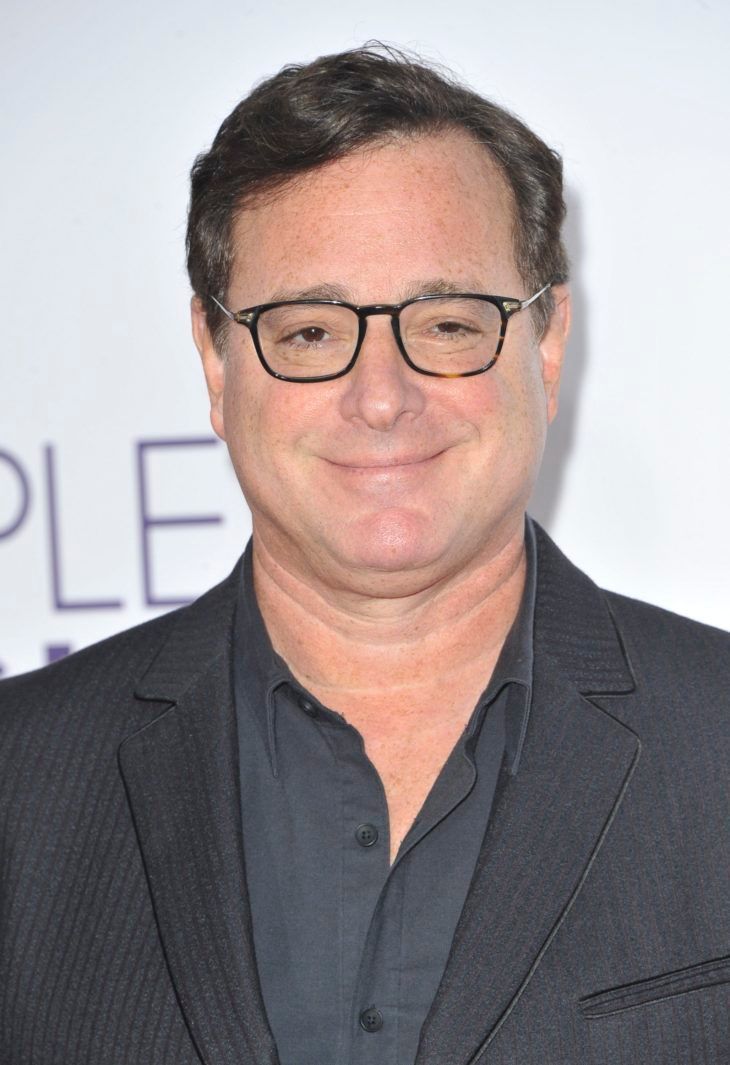 Back in 2013, a minor feud ignited between Saget and former Boy Meets World star Danielle Fishel after a story she shared with Maxim magazine got taken out of context. The actress told the magazine about a time she and her family and Saget were all on a private jet to Disney World. “We were trying to take a nap, and all of a sudden Bob Saget walks down the aisle, rips open our curtain, and shouts, ‘Do you guys have any coke!?’ Then he looks my dad in the eye, laughs, and closes the curtain.” Saget was not a fan of the story and shot back days later, berating Fishel, even commenting on her appearance. “What show was she on? Big Chest, Small Wonder?” he told Maxim. “That’s the real size of her, by the way. She’s kind of like Bilbo Baggins, very tiny. So first off, I don’t open curtains. That was a lie, because I just don’t do that. I knock on things. Also, there weren’t separate compartments on the plane. Anyway, the whole thing was as simple as me going to the restroom and throwing out a one-liner. I was always making jokes; that’s what I did. Yes, it did have a drug reference in it, but the joke was that her parents should protect this kid who was starring in a television show.” 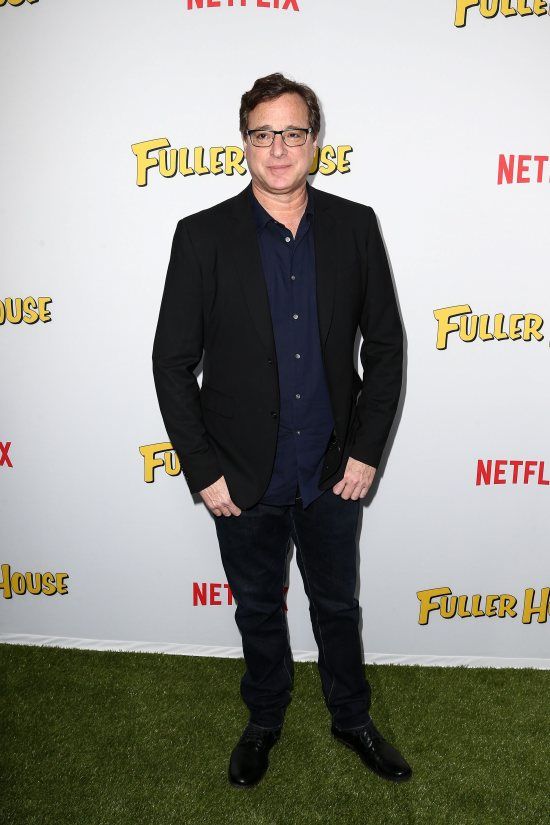 Back in 1979, Saget appeared on The Dating Game and ended up being the winning bachelor! 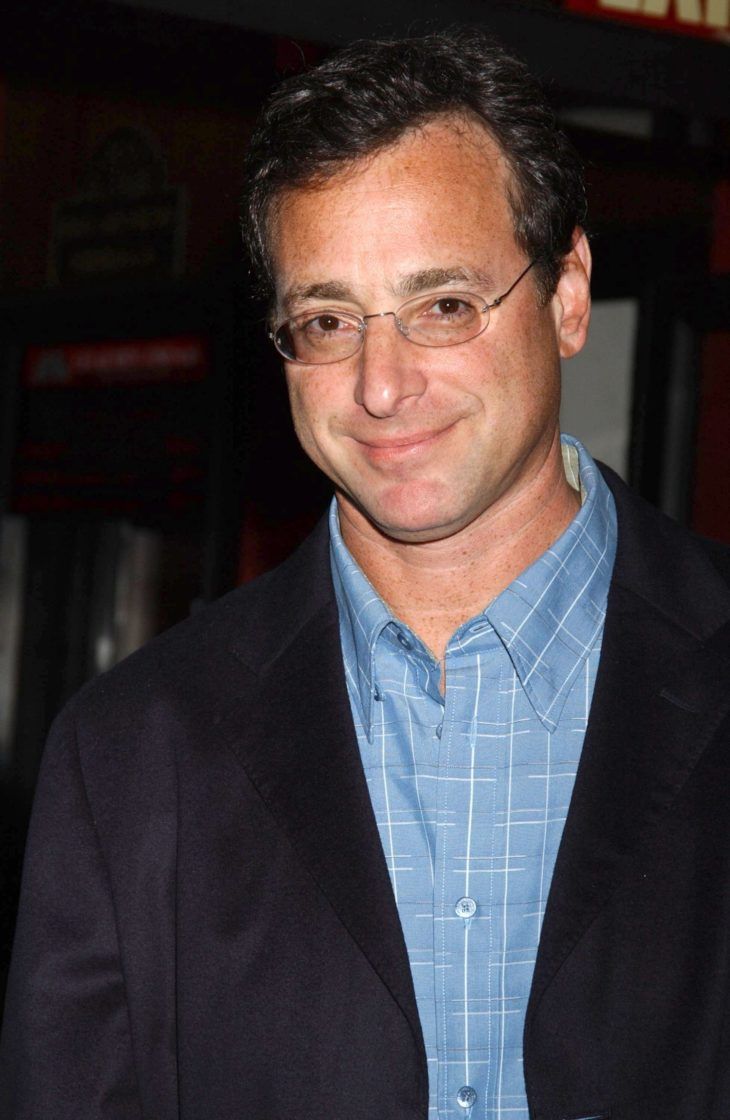 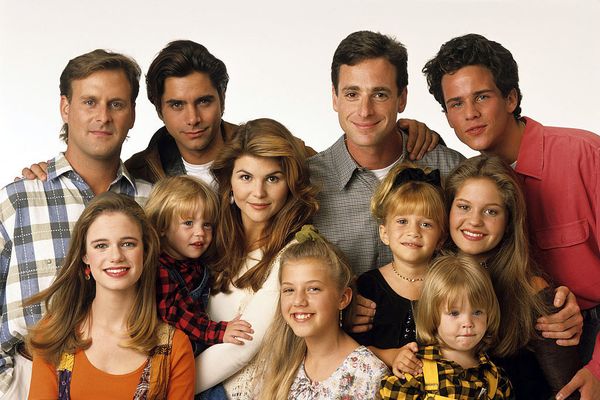 Cast of Full House: Where Are They Now?