Although many were surprised by Chris Pratt’s engagement announcement to his girlfriend of six months Katherine Schwarzenegger on Monday, January 14, they were also thrilled and that included Pratt’s ex-wife, Anna Faris.

Shortly after Pratt, 39, and Schwarzenegger, 29, shared the news that they are getting married with a sweet Instagram post, the well wishes came pouring in and Faris commented, “I’m so happy for you both!! Congratulations!” Pratt and Faris were married for nine years, and share 6-year-old son Jack, before they announced their separation in August 2017 and finalized their divorce the following year in one of the most amicable Hollywood splits ever.

Both stars waived their rights to spousal support in the divorce settlement and have been supportive of each other’s new relationships as Faris began dating cinematographer Michael Barrett shortly after announcing her split from Pratt.

“Sweet Katherine, so happy you said yes! I’m thrilled to be marrying you,” Pratt captioned a cute snap of the couple following his proposal. “Proud to live boldly in faith with you. Here we go!”

Schwarzenegger later posted the same photo, writing, “My sweet love. Wouldn’t want to live this life with anyone but you.” Faris also commented on her post, writing, “I’m so happy for you both!!! I love you guys!!”

The Jurassic World actor and Katherine, who is the daughter of Maria Shriver and Arnold Schwarzenegger, began dating in June after they introduced by Shriver, who couldn’t be more thrilled by the engagement, writing a message of her own: “Congratulations to two loving kind caring thoughtful Spiritual people we are so happy for you you are blessed as is everyone who you yes let’s go.” 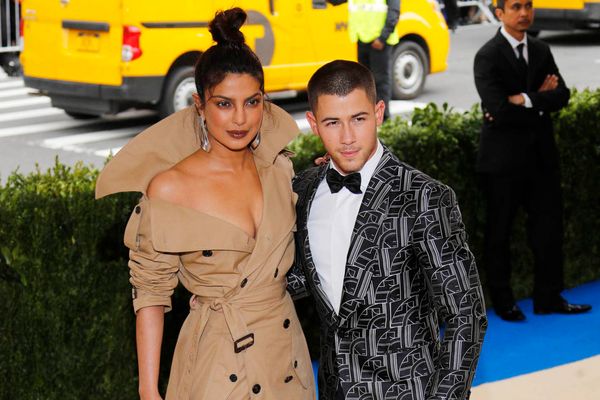 Most Shocking Celebrity Hookups Of 2018