Are Meg Ryan And John Mellencamp Back Together?

Sparks may be flying between Meg Ryan and John Mellencamp once again.

The Sleepless in Seattle star, 52, and the “Jack and Diane” singer, 62, broke up nearly two months ago but were spotted hanging out again in New York City.

The couple, who first began dating three years ago, looked to be in good spirits as they walked through the SoHo neighborhood and visited the Scholastic Children’s bookstore.

At the end of September, Mellencamp gave an interview with The Associated Press in which it sounded like maybe he and Meg hadn’t quite broken up for good. “I’m very happy with the time I’ve spent with Meg Ryan. She’s a beautiful girl and I know that I will never, ever, ever be with a funnier girl than her,” he said. “Not gonna happen. I’m grateful for the three and a half years we’ve been together.”

When asked if they might rekindle their romance, he responded, “Nothing’s over. I never say ‘die’ for anything. Do you ever quit on anything?”

He echoed these sentiments in a different interview with The Today Show‘s Matt Lauer: “She’s an angel sent to me, and I’m very happy. And, you know, nothing’s over ’til it’s over.”

It sounds like maybe his public declarations of love were enough to win Meg back? 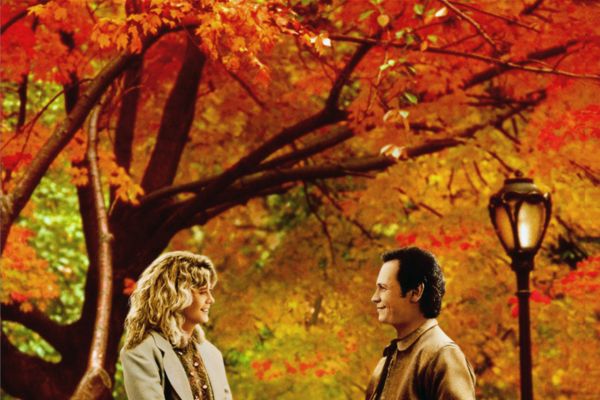 Things You Might Not Know About When Harry Met Sally