Ariana Grande And Pete Davidson Have Reportedly Called Off Their Engagement

The couple had a whirlwind romance that picked up steam quite quickly this past summer. They shocked the world when they announced their engagement just five short months into dating this past June. Grande and Davidson weren’t shy about their budding romance and were known for their PDA-filled social media profiles and public appearances.

Things have reportedly grown sour between the two and this past weekend sources confirmed that they have decided to call off their engagement. News of the split between Grande and Davidson isn’t overly shocking considering the tumultuous year Ariana has had. Most recently, her ex-boyfriend, Mac Miller, was pronounced dead from an overdose which many reports confirm has deeply affected Ariana and her mental health. Sources have confirmed that Davidson and Grande “still have love for each other, but things are over romantically.”

Neither Grande or Davidson’s reps have confirmed or commented on the split, but there is definitely reason to believe the two have parted ways. Davidson was recently photographed with his Ariana Grande-inspired bunny ear tattoo having been covered and replaced with a heart. Davidson has also quietly deleted his Instagram in the midst of the breakup rumors. 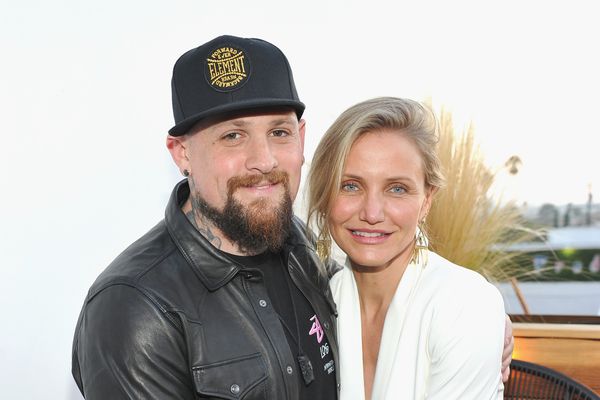