In a recent turn of events, Warner Bros. announced that they found no evidence of alleged misconduct between Corrine Olympios and DeMario Jackson on the set of Bachelor in Paradise, but despite these claims, Corrine Olympios isn’t ready to back down and has announced that along with her lawyer Marty Singer, they will be conducting an independent investigation to look further into the situation.

Marty Singer released a statement to clarify Corrine’s position in this investigation. “It needs to be made crystal clear that production of Bachelor in Paradise was shut down because of multiple complaints received from BIP producers and crew members on the set. It was not shut down due to any complaint filed by Corinne against anyone,” he explained to Us Weekly. “It comes as no surprise that Warner Bros., as a result of its own internal Investigation, would state that no wrong doing had occurred. Our own investigation will continue based on multiple new witnesses coming forward revealing what they saw and heard.”

On the other side of the battle, it has been confirmed that DeMario Jackson has been asked to return to resume filming Bachelor in Paradise in Mexico despite the recent scandal. Along with DeMario, cast members Raven Gates, Vinny Ventiera, Amanda Stanton and Robby Rayes have also been asked to return. There has been no word of whether Corrine will return or not. 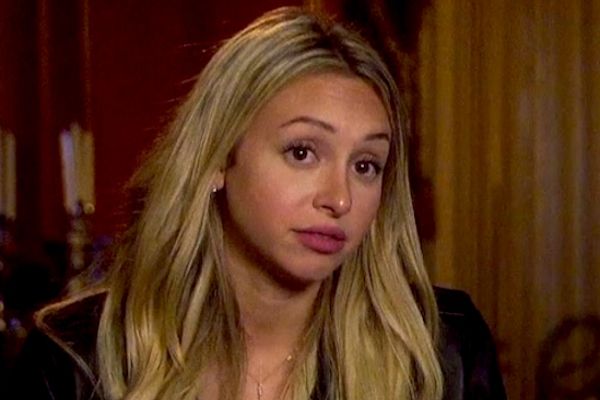