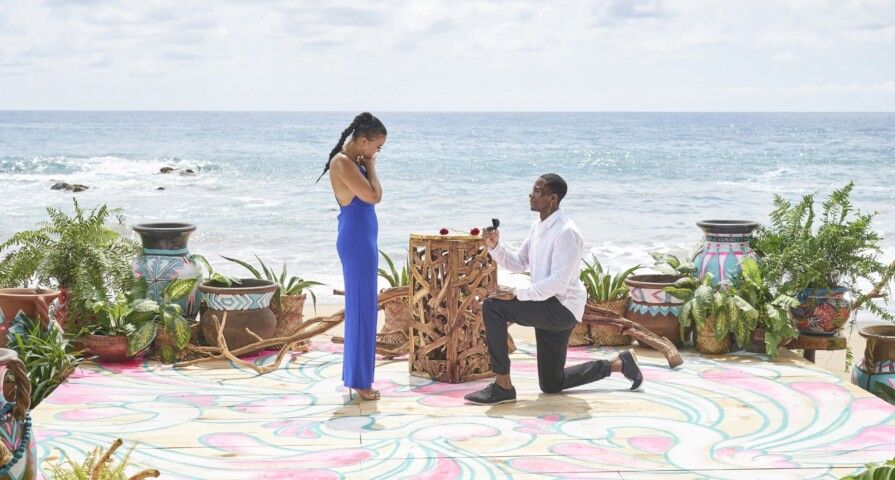 Bachelor In Paradise‘s Maurissa Gunn and Riley Christian have ended their engagement.

According to PEOPLE, the pair split a few weeks ago. “We have decided to go our separate ways. Never did we imagine this, but we’ve come to a point where we both need to work on ourselves,” Gunn and Christian say in a statement to PEOPLE.

“We’ve appreciated everyone’s love and support so far throughout our journey and we just ask that you please respect our privacy as we navigate through this,” Gunn and Christian added.

Gunn and Christian first met as contestants on the seventh season of Bachelor in Paradise. At the end of the season, the two got engaged in a historic moment that marked the first Black couple to get engaged on Bachelor In Paradise.

The two opened up about this with PEOPLE and revealed that they weren’t aware their relationship had such a big impact. “Going into this, I guess the social media and the media is kind of what let us know that we are the first Black couple to come out of this,” Gunn said in October 2021. “Because we just went into it [with an] open mind. Our hearts were open and we just happened to meet each other and we look alike, which is even better!”

Breakup rumors first surfaced after the holidays when Maurissa removed all photos with Riley on her social media. The two also shared cryptic social media messages at the time. Gunn uploaded a photo that said “all that glitters is not gold” and a video without her engagement ring. While Riley shared a workout video addressing the importance of getting back up “no matter how many times we get knocked down.” 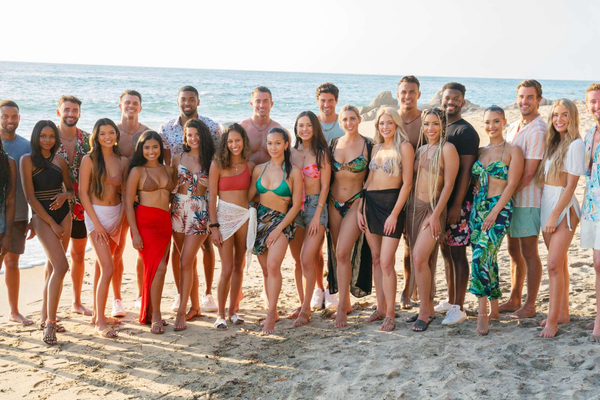