Beth Chapman, the wife of Duane “Dog the Bounty Hunter” Chapman is reportedly in grave condition as her family has come to be by her side while she remains in a medically-induced coma amid her cancer battle.

Earlier in the week it was reported that Beth was placed in the coma at Queen’s Medical Center in Honolulu, Hawaii, and now her mother has flown to Hawaii along with Beth’s children and grandchildren have all gathered by her side as TMZ reports she is not expected to recover.

Back in 2017, Beth was diagnosed with stage II throat cancer and had a tumor removed and only months later announced she was cancer free. Unfortunately one year later she went back to the hospital because of breathing issues and doctors discovered that the cancer had returned by had also spread to her lungs and she is also now battling stage four lung cancer.

In a statement to HawaiiNewsNow, Duane Chapman said both he and his family “humbly ask everyone to please pray for Beth.” He also shared the news article on Twitter, writing, “Please say your prayers for Beth right now thank you love you.”

When first talking about her battle with cancer, Beth encouraged everyone to go to the doctor if they feel anything is wrong. “Early detection is key,” Beth said. “I probably had the scratchy throat for a year. When something feels wrong, you need to get it checked immediately. That’s the lesson here. Also, everyone needs to pay attention to what you put in your body. Your diet is so important.” 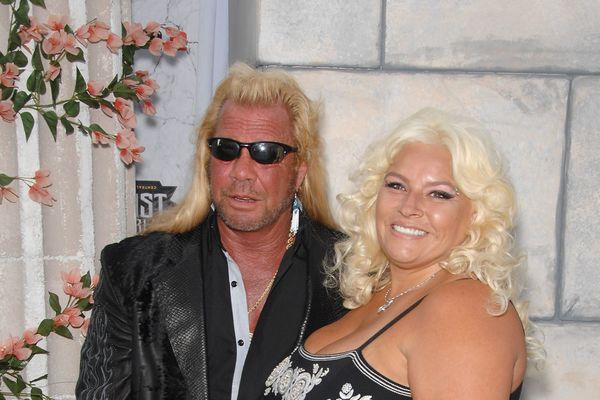