Betty White passed “peacefully in her sleeping” at home, according to her agent and close friend Jeff Witjas.

Witjas confirmed to PEOPLE that White passed early Friday morning at the age of 99, just two and a half weeks before her 100th birthday.

“Even though Betty was about to be 100, I thought she would live forever,” he said in an earlier statement. “I will miss her terribly and so will the animal world that she loved so much. I don’t think Betty ever feared passing because she always wanted to be with her most beloved husband Allen Ludden. She believed she would be with him again.”

Since White was gearing up to celebrate her milestone birthday, she had already done a cover story with PEOPLE where she opened up about her feelings about turning 100. “I’m so lucky to be in such good health and feel so good at this age,” said the beloved comedian. “It’s amazing.”

When asked what has been the key to her upbeat nature, she revealed its being “born a cockeyed optimist. I got it from my mom, and that never changed,” she said. “I always find the positive.”

In typical Betty White fashion, she also cracked a joke revealing that her secret to a long life has been trying to “avoid anything green. I think it’s working.” 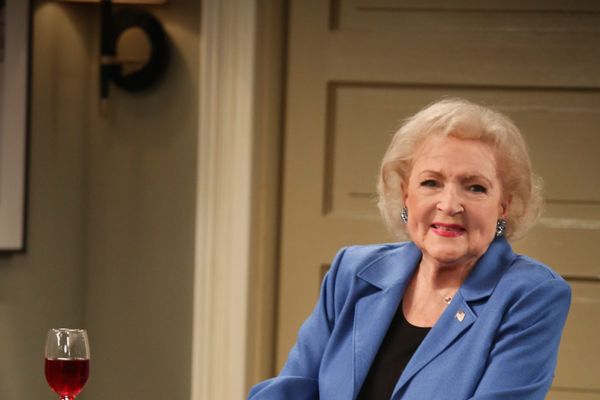