Bachelor in Paradise alum Jade Roper Tolbert won’t receive her $1 million fantasy football content prize after she was accused of violating the rules.

Earlier in January, Roper Tolbert confirmed she had finished first place in DraftKing’s Millionaire Maker contest for the NFL’s wild-card round. Yet, shortly after she announced her win, multiple Twitter users accused the Bachelor in Paradise star of scheming with husband Tanner Tolbert, who also participated in the contest, to gain an unfair advantage.

After DraftKings confirmed they were “looking into” the situation, they announced on Saturday, January 26, that they have “decided to update the standings.”

“DraftKings has decided to update the standings for several contests. All customers affected by the updated standings will be notified directly,” a DraftKings representative told PEOPLE in a statement. ”It is our general policy not to comment further on such matters.”

Roper Tolbert is no longer listed as the winner of the fantasy football content, and the former second-place finisher is now listed in first.

Hours after the reality star was accused of cheating, Tolbert defended her, telling PEOPLE he and his wife “respect that DraftKings feels they need to do their due diligence in regard to Jade winning their $1 million dollar prize for the fantasy contest for the NFL’s wild-card round this weekend.”

“Though we must ponder, would the questions, accusations and curiosity about this win be the same if the winner had been male and someone who wasn’t already in the public eye?” he asked. He then stated that her win was just “pure luck.”

Tolbert added, “It is incredibly important for us to establish that Jade’s win is nothing more than pure luck and we are confident that DraftKings will determine the same.”

After Roper Tolbert was revealed as the winner, several social media users shared screenshots of the couple’s lineups, which suggested that the pair coordinated their choices. With additional internet detective work, it also showed that the pair each picked 150 lineups, the maximum allowed, which generated 300 unique entries.

According to DraftKing’s website, “group play behavior designed to gain an unfair advantage over others” is against the contest’s rules. 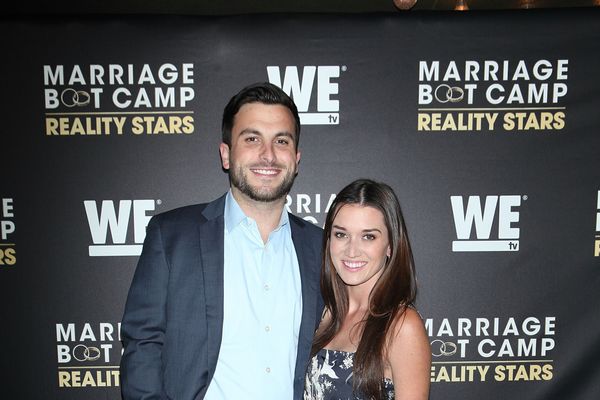