Now we have even more Kardashians to keep up with!

Today E! announced it will be running a docu-series about the lives of Rob Kardashian, 29, and his fiancée Blac Chyna, 28. Slated for 6 episodes, Rob & Chyna will focus on the couple’s whirlwind romance including their engagement and pregnancy.

In a news release on Wednesday, E!’s Executive Vice President of Original Programming & Development Jeff Olde said, “Very few love stories have created as much pop culture buzz as Rob and Chyna’s, and we are thrilled to see Rob in such a happy place.” Olde added, “We are excited to share the next chapter in their relationship.”

While an official date for the show’s premiere is not known, the network plans to air it sometime later this year. Ryan Seacrest Productions is producing the show, and Chyna and Rob will be executive producers.

Kardashian and Chyna made headlines this spring after they announced their engagement in April. The couple had only been dating since January. A month after their engagement announcement, the couple revealed they are expecting a child together. Despite rumors that the rest of the Kardashian family is unhappy with the relationship, a source told E! News that things aren’t as bad as they might seem. “Blac Chyna and Kim are slowly rebuilding their friendship,” the source said. “They do hangout without Rob and talk about all different things.” 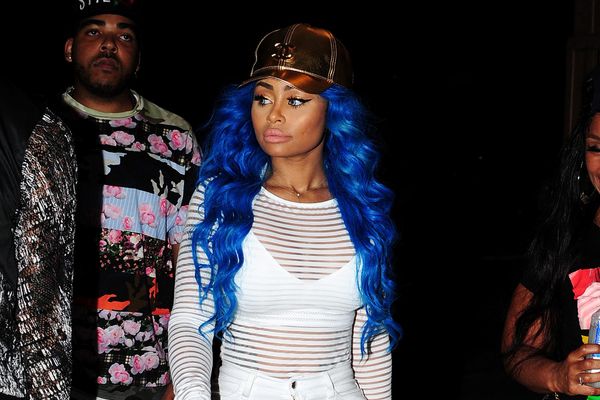