Enough is enough for country superstar and Voice coach Blake Shelton, who is determined to have tabloids stop printing false stories about him.

On Monday, Oct. 19, Shelton filed a complaint against In Touch Weekly over a cover story which ran into September following his split from Miranda Lambert and stated his drinking and partying has become out of control and he has hit rock bottom, bearing the headline: ‘The Real Story: REHAB for Blake.’

“Blake Shelton has had enough,” the complaint reads. “[The story] which, among other things, falsely and maliciously indicates that Mr. Shelton is in rehab.” Shelton has battled rumors about his drinking for years and has addressed the issue himself by joking about it on Twitter, but according to the suit filed, he is aiming to “set the record straight — he is not in rehab, his ‘close circle’ is not trying to seek an intervention, and he is, in fact, hard at work on The Voice and other projects.”

Shelton is not simply seeking a retraction either. He is so serious about this false story and its implications, he is asking for no less than $1 million while TMZ says he wants $2 million for damage to his “reputation, career and standing in the community.” 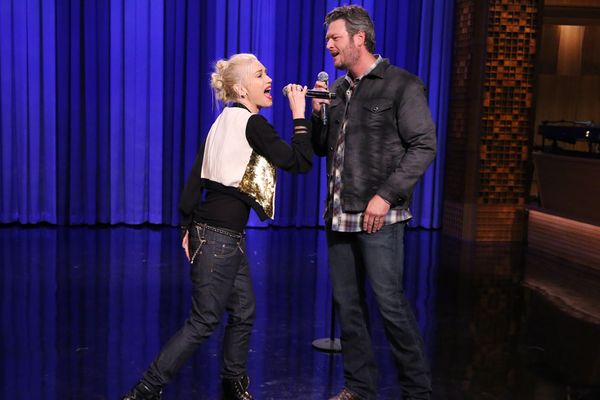