CBS soaps The Bold And The Beautiful (B&B) and The Young And The Restless (Y&R) halted production on March 17, according to Deadline.

Both sudsers are filmed in Los Angeles and the pause in production stems from new restrictions imposed by LA Mayor Eric Garcetti.

This news comes on the heels of General Hospital’s (GH) announcement that it was also suspending all filming for two weeks. Other daytime shows that have stopped production include The Price Is Right and The Ellen DeGeneres Show.

Production companies for B&B and Y&R are hoping to resume filming in two weeks and this break will not affect the broadcast of original episodes for now, as the two soaps film about six weeks in advance. Fame10 will keep you updated in the coming weeks as to the status of all four major network soaps. 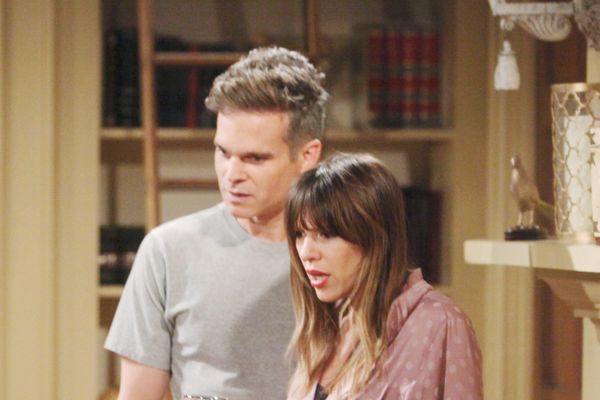