Bold And The Beautiful Returns To South Africa 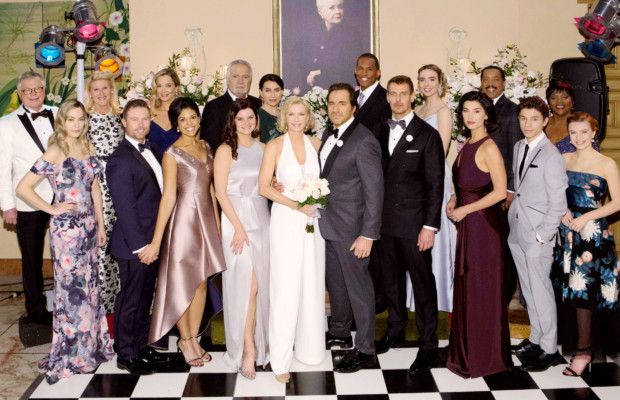 It’s no secret that the Bold and the Beautiful (B&B) is the world’s most popular soap opera and has enjoyed success on an international scale. And after a months-long absence in South Africa, the show is returning to that market – immediately.

“Our South African viewers have been asking for The Bold and the Beautiful to come back. Now we’re very happy to announce the good news,” said B&B Executive Producer and Head Writer Bradley Bell. “Thank you for welcoming us back onto your screens.”

B&B had aired on SABC in South Africa since 1997. But the broadcaster canceled the soap on March 4, 2019, stating it was because of “the property’s poor return on investment whilst the financial investment to acquire the property kept increasing.”

South African B&B fans can now watch episodes on the streaming servicing. According to Vodcam, there will also be another 50 episodes on the service that will span the time period viewers may have missed when the soap stopped airing.

“We are extremely excited to be bringing back one of South Africa’s favorite international soap operas on our video-on-demand service, Video Play, along with the characters we’ve all grown to love, or love to hate,” said Vodacom Group Digital And Fixed Services Officer Zunaid Mahomed. “This move forms part of our ongoing commitment to providing access to the content our customers want, in a format that allows them to watch it whenever they want and wherever they are.” 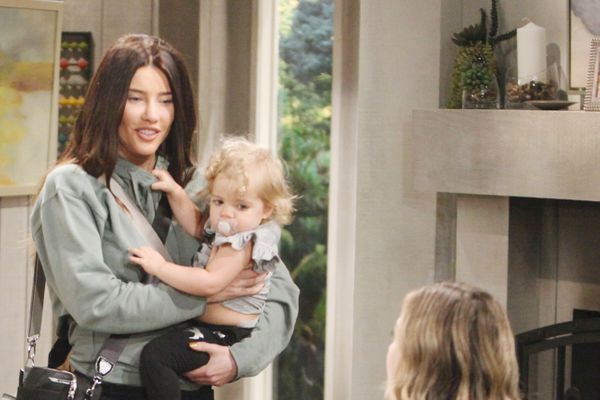