Don Diamont is returning to Young and the Restless in a new crossover role!

Diamont formerly played Brad Carlton on The Young and the Restless from 1985-2009 but switched to Bold and the Beautiful to play Bill Spencer.

Diamont will be taking part in a crossover role and will be returning to Geona City as B&B’s Bill on the week of February 8th.

Diamont admitted he was surprised by the crossover role. “I had not ever considered that I would be part of a crossover, just because my character was so well-defined at Young & Restless,” he told Soap Opera Digest. “It wasn’t like I was on for three months.  I had never even considered that possibility, so it just kind of took me by surprise when they asked.”

Are you excited for Don Diamont to make his return to The Young and the Restless in February? 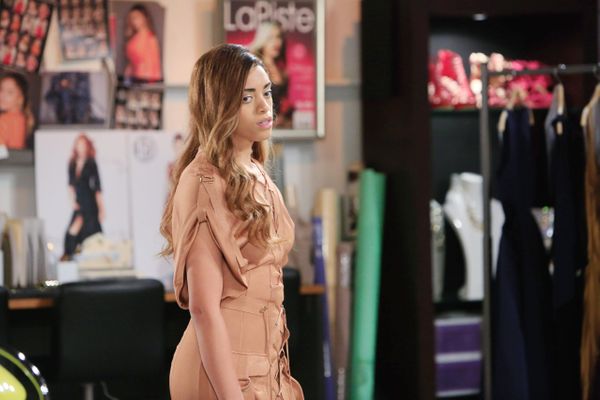