Drama is in the cards for some of Bold and the Beautiful‘s key characters in their upcoming storylines!

According to Brad Bell, the Bold and the Beautiful‘s head writer, an unexpected change is coming for Brooke and Ridge. Bell shared that he plans to finally put an end to Brooke and Ridge’s merry-go-round relationship. He shared that they’re going to either stay together forever or end their relationship for good, but didn’t reveal which one it would be.

Bell added that there is also some major drama in the cards for Bill and Katie who are expected to have a major shakeup to their relationship after the holidays. “They’re at a real crossroads in their relationship. Katie is powerful, beautiful, independent, and the smartest person in Los Angeles in our little world, and she’s had enough,” Bell shared.

“In the early part of 2021, they’re going to be confronted with something that will take over their lives and either they will rise to the occasion and make this marriage work or go in separate directions — but something definitive is happening for them soon.”

Bell also shared that there will be plenty more drama in store for the rest of the Bold and the Beautiful cast, including the buzzworthy relationship between Thomas and Hope Mannequin. 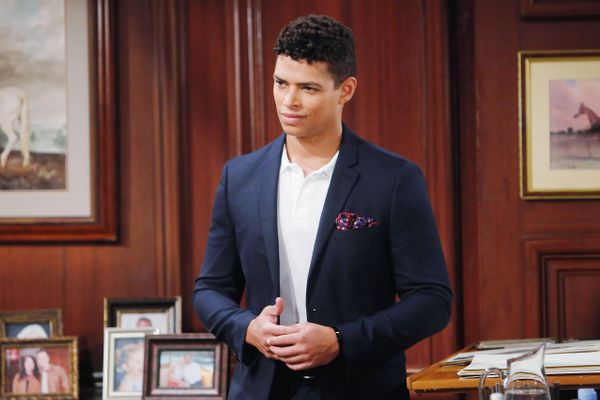