Bravo’s Shahs Of Sunset Has Been Cancelled After Nine Seasons 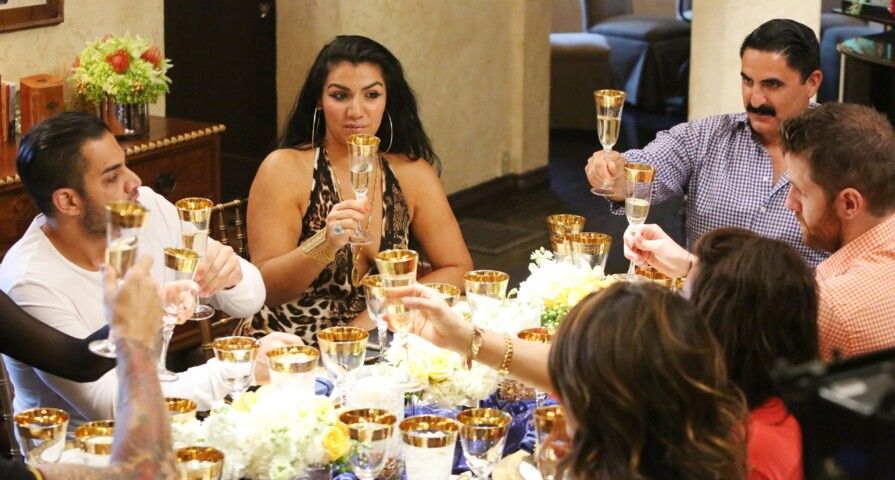 Shahs of Sunset is reportedly coming to an end after nine seasons.

PEOPLE has confirmed from a source close to production that Bravo has cancelled the series. Bravo has yet to comment on the situation.

Shahs of Sunset first debuted in March 2012 and followed the story of a group of Persian American friends navigating their social life and careers in Los Angeles. The show was executive produced by Ryan Seacrest.

Despite Shahs of Sunset coming to a close, TMZ has reported that Farahan, Javid and Gharachedaghi are “all in early talks for potential future projects with the network.”

News of the show’s cancellation comes shortly after Shouhed was arrested following an incident allegedly involving domestic violence. The police report revealed that Shouhed was taken into police custody on March 27 and was booked on a felony charge. He was released later that same day on a $50,000 bond.

Shouhed’s attorney, Alex Kessel, addressed the situation in a statement to PEOPLE. “My own investigation reveals no acts of domestic violence was committed by my client,” said Kessel. “I have no doubt Mike will be exonerated. Please honor the presumption of innocence.” 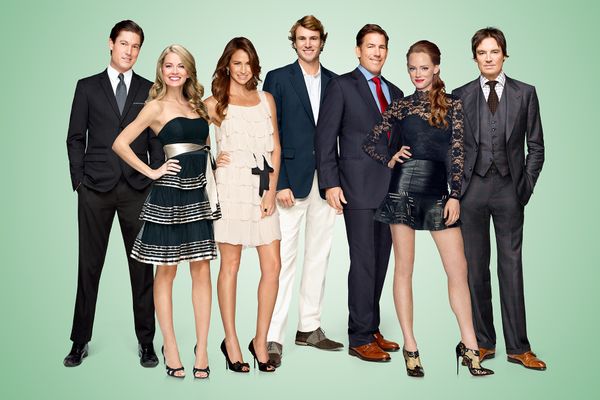