Gina Tognoni confirmed tonight on Instagram that she is leaving her role as Phyllis Summers on The Young and the Restless and sources have confirmed that she was let go. She’s been playing Phyllis since 2014.

Multiple sources have also confirmed that Michelle Stafford — who played Phyllis Summers on the Y&R from 1994 to 1997 and 2000 to 2013 — will be reprising the role.

Since 2014, she’s been on General Hospital; however, during recent contract negotiations, she allegedly wasn’t able to make a deal.

CBS Daytime reportedly used this opportunity to get Stafford to come back to the Y&R.

It remains to be seen what General Hospital will do with Stafford’s character Nina Cassadine.

Both Tognoni and Stafford have won Daytime Emmy Awards for playing Phyllis. 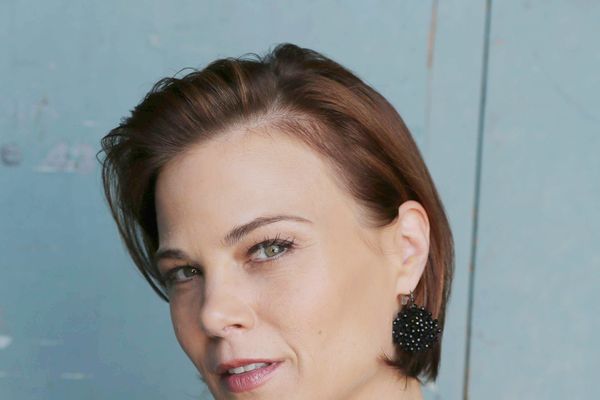