Britney Spears Breaks Silence On ‘Out Of Control’ Rumors 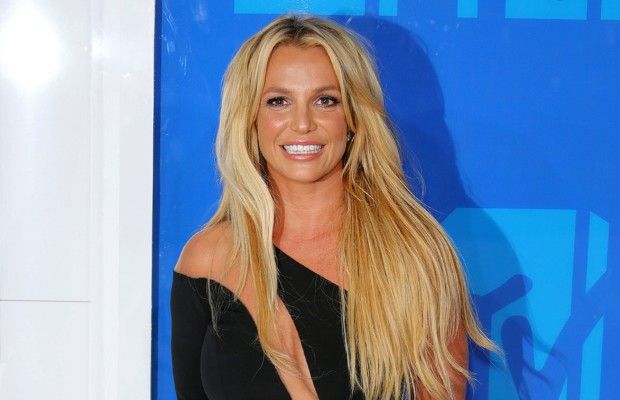 Britney Spears is used to being at the center of vicious rumors and tabloid headlines but on Tuesday, April 23 she resurfaced on social media to fight back about some of the rumors out there.

“Hi guys, just checking in with all of you who are concerned about me,” Spears, 37, said in a video shared on Instagram Tuesday. “All is well. My family has been going through a lot of stress and anxiety lately, so I just needed time to deal.”

“Don’t worry I’ll be back very soon,” she added.

As previously reported, Spears checked herself into a mental health facility to take some time to care for herself, after recently stepping back from her career to help care for her ailing father.

“I wanted to say hi, because things that are being said have just gotten out of control!!! Wow!!! There’s rumors, death threats to my family and my team, and just so many things crazy things being said,” she added in a caption alongside the video.

“I am trying to take a moment for myself, but everything that’s happening is just making it harder for me. Don’t believe everything you read and hear. These fake emails everywhere were crafted by Sam Lutfi years ago… I did not write them,” she added referring to her former manager.

“He was pretending to be me and communicating with my team with a fake email address. My situation is unique, but I promise I’m doing what’s best at this moment You may not know this about me, but I am strong, and stand up for what I want! Your love and dedication is amazing, but what I need right now is a little bit of privacy to deal with all the hard things that life is throwing my way. If you could do that, I would be forever grateful. Love you,” she concluded. 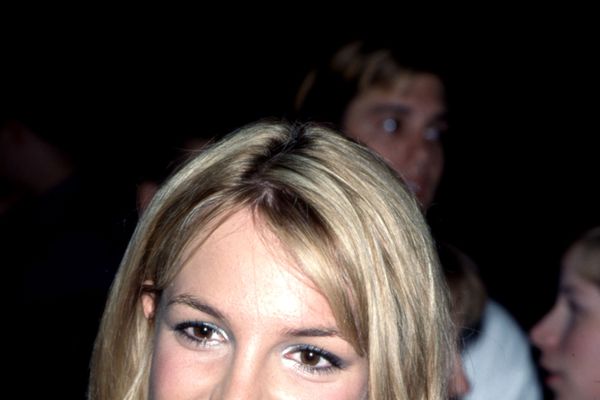