Speculation has been mounting for months that former Olympian Bruce Jenner, 65, is making the transition into becoming a woman and while no one has said the direct words out loud, that most definitely seems to be what is happening.

It was announced that Jenner would “address his changing appearance” in the upcoming tenth season of Keeping Up With the Kardashians and although it will then be a supposed plotline in the show, it was also discovered that he would be getting his own docu-series through E! Entertainment that will follow Jenner through his transition. Diane Sawyer has allegedly landed the first exclusive interview in which he opens up about the change in his life.

Details surrounding the docu-series and the special with Diane Sawyer are very limited but many speculate the interview will serve as a build up to the launch of the series. “It will air when he is ready to be open about his transition,” a source told People magazine about when to expect Jenner’s show.

Although Kim Kardashian – as well as the entire Kardashian-Jenner clan – have stated their “support” for Bruce without ever directly mentioning the transition, Jenner’s own mother apparently announced the transition rumors are true.

RadarOnline did an exclusive interview with Esther Jenner who stated, “I just learned about [his transition]. Bruce filled me in, and we have a very long, long, long talk about it.”

“I have never been more proud of Bruce for who he is, ” she continued. “Himself as a father, as an Olympian, a wonderful public speaker. He instills enthusiasm in people. He’s gifted. I support him whole-heartedly. I just love him like I always have.” 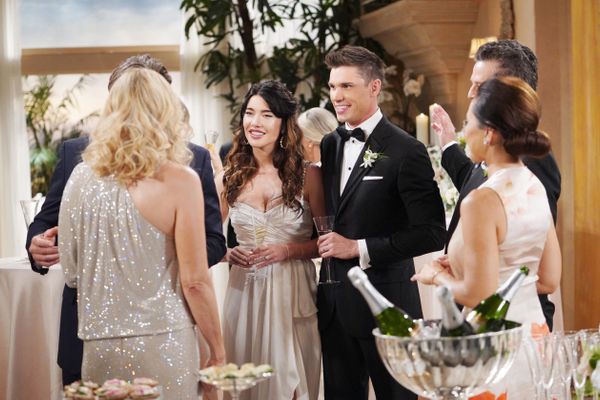 Young And The Restless Spoilers For The Week (August 9, 2021)

Days Of Our Lives: Beyond Salem Cast Continues To Grow