Earlier this summer it was reported that actress Amanda Peterson who was best known for her part as Cindy Macini in the 1987 romantic comedy Can’t Buy Me Love had died at the age of 43.

At the time of her death it was reported that foul play was not suspected and her father stated she had been suffering from multiple respiratory illnesses including sleep apnea and now her official cause of death has been revealed. The Weld County Coroner’s Office in Colorado has said Peterson died from acute morphine toxicity otherwise known as an accidental drug overdose.

According to the report from TMZ, Peterson had ingested a lethal combination of prescription drugs including benzodizepines, opiates, phenothiazines, as well as marijuana. The coroner also found that Peterson had six times the normal amount of Gabapentin in her system, a drug prescribed for pain. The amount of drugs apparently caused a “morphine effect,” which results in respiratory failure.

After starring alongside Patrick Dempsey in the ’80s film, Peterson’s acting career never really took off and by the 2000s had gotten into quite a bit of legal trouble including spending three months in jail in 2005. After her death, Peterson’s mother, Sylvia told Entertainment Tonight, “This was not, in any way, a drug thing.” 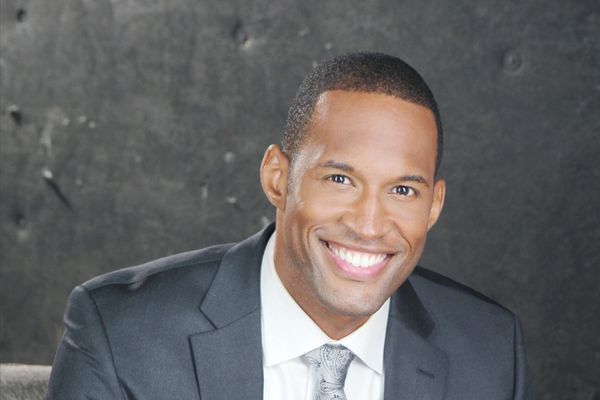 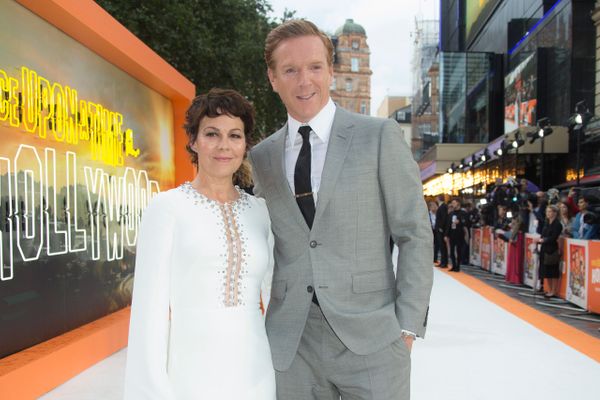 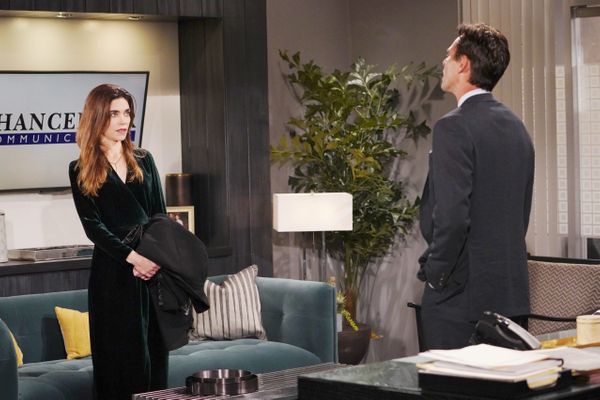 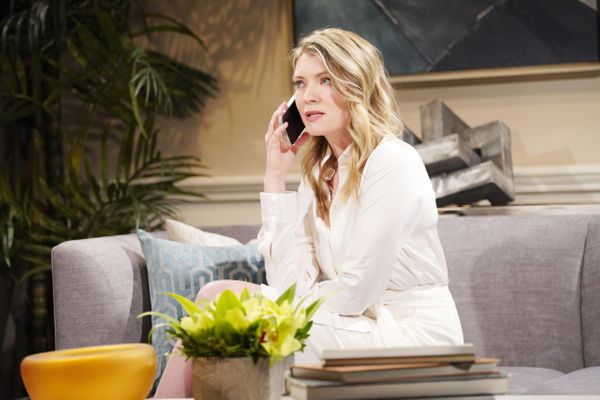 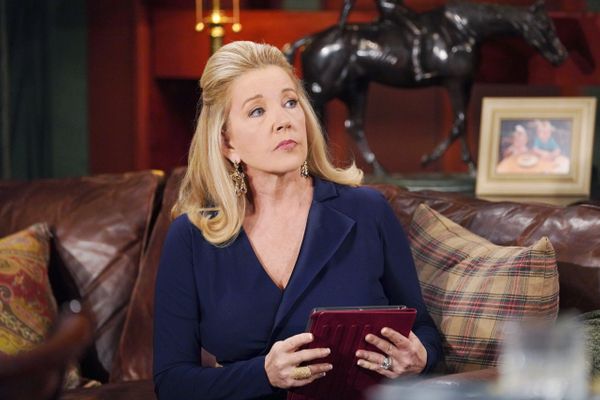 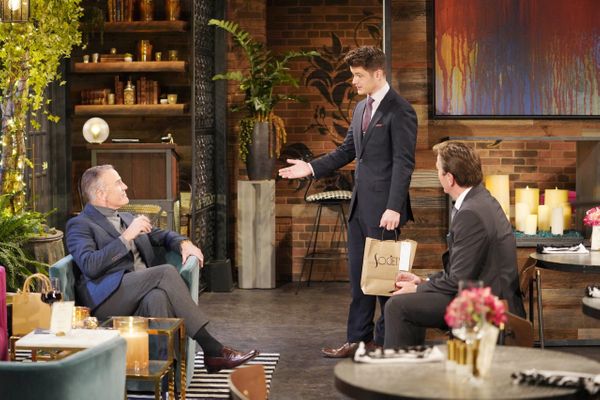 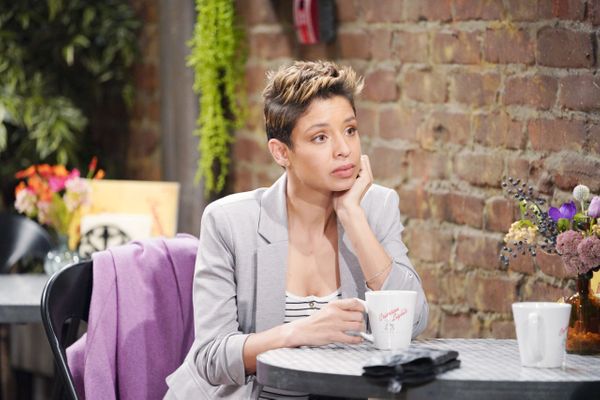 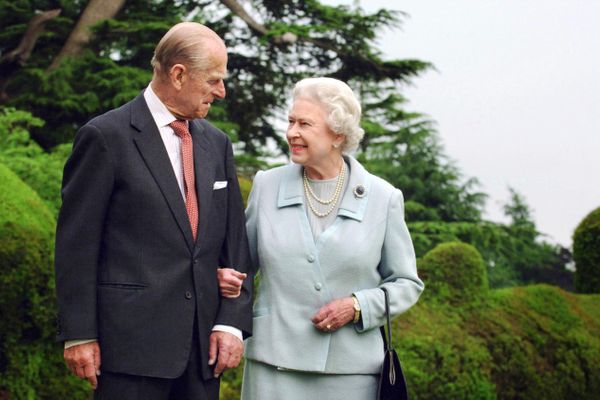 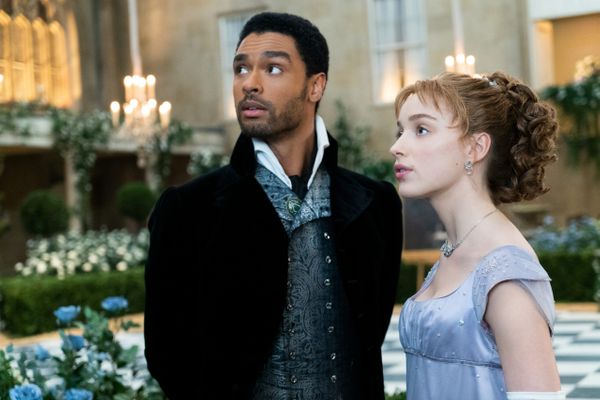 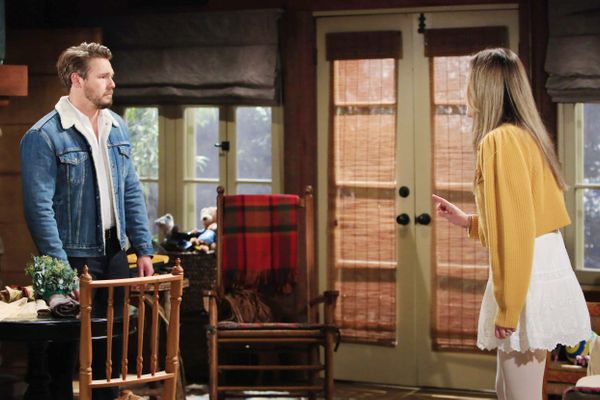