The drama surrounding the aging Casey Kasem has reached a new depth. The warring wife and oldest daughter of the famous radio host are at odds as to how Casey should be living out his last days. They’ve reached such an impasse, Casey’s wife, Jean Kasem, threw a pound of raw hamburger at step-daughter Kerri, as an argument escalated.

The fight between Kasem’s wife, and his children from a prior marriage, stems from difference of opinion. Sadly, it has to do with the health and well-being of Casey. The 82 year old former radio DJ with the incomparably smooth voice, is suffering from Parkinson’s disease as well as dementia, and now, other related health issues.

Casey’s wife wanted to him to have the ability to live out the end of his life at home, as opposed to a nursing home. Desiring to be his primary caretaker, she took Casey from a nursing facility, and moved him to Washington state. There, they were living with some friends. This would seem practical… except for the fact that she told nobody that she was doing it. This led to a missing person report filed with authorities, and Jean’s attorney suggested that Casey had been taken out of the country.

From the perspective of Casey’s children, Jean can’t properly care for their father. And when Kerri showed up with a court order to transport Casey to a hospital for treatment, things got ugly. Meat was thrown. And it was thrown in the name of King David.

This is a very sad situation.

For more a better look at the ongoing drama, check out the video below. 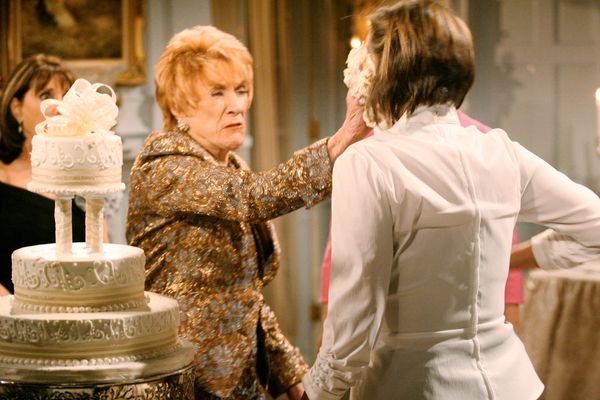 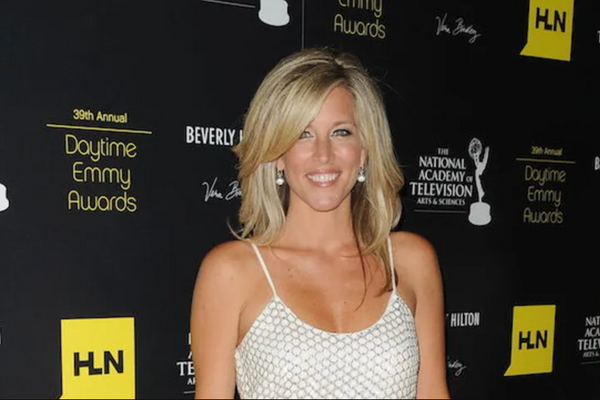 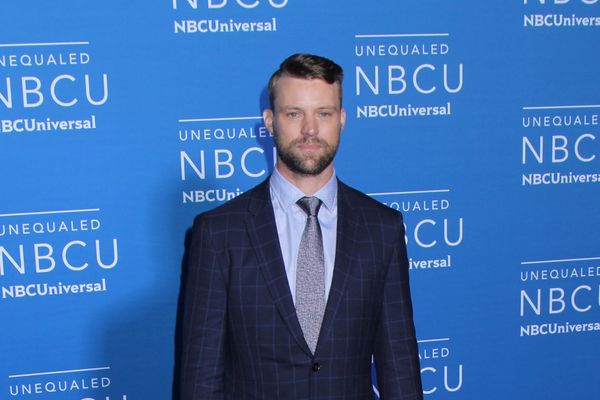 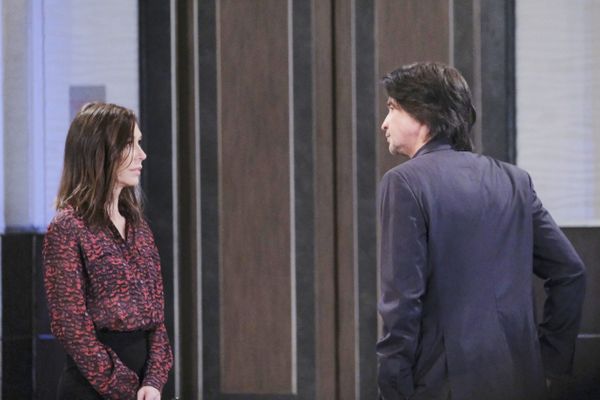 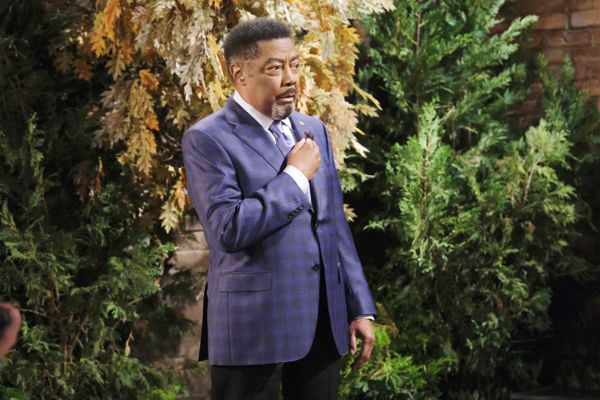