The 2019 movie Cats was graciously dishonored at the 2020 Golden Raspberry Awards.

The Golden Raspberry Awards, more commonly known as the Razzies, honor the worst achievements in film for the previous year.

Hooper’s recent win places him in an exclusive group of people who have both won an Oscar and a Razzie. The director previously took home Best Director at the Academy Awards in 2011 for The King’s Speech.

The Razzies were originally expected to happen last Saturday night at Hollywood’s Barnsdall Gallery Theatre, but the event was canceled due to health and safety concerns.

The awards instead took place on the web, announcing the winners via a YouTube video in a mini-ceremony dubbed “The Lock-Down Edition.”

In the video announcement, Razzie organizers pointed out that a “very big show” was planned, including “an opening numbers, parodies, sketches, roving Razzie reporters, Miss Goldenberries, a stage hand, presenters including Bernie Sanders and Donald Trump, and winners willing to own their bad.”

John Travolta was named the worst actor for two separate projects, The Fanatic and Trading Paint, while the Worst Actress award was given to Hilary Duff for her role in The Haunting of Sharon Tate.

Finally, Eddie Murphy won the Razzie Redeemer award for his Netflix flick Dolemite Is My Name. 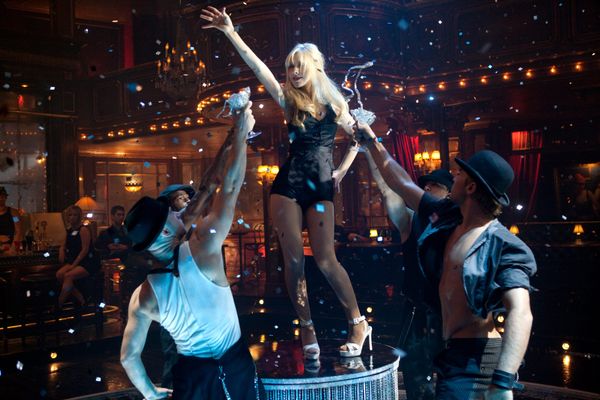