Celebrities At The 2014 World Cup Final

The 2014 World Cup was a dandy. The players performed well, the locations were gorgeous, the ball performed well (seriously, this is a thing) and there wasn’t an incredible amount of bad officiating–less than the norm. And the celebrities?  They were out in full force taking in the world’s best football/soccer/futbol.

It’s interesting that so many celebrities announced that they would attend the World Cup Final. Sure, that’s cool, but they should understand that showing up for the final paints them for a fair-weather, casual fan… (LeBron James) Still, many celebs went down early to the tournament and stayed late. For many of the biggest fans, they enjoyed the host nation of Brasil for the duration of the tournament. Kobe Bryant went down early to support Italia, the national team he grew up cheering for while his pops played pro basketball in Italy. Many allegiances were pledged over the past month.

The Sunday World Cup Final, featuring Germany and Argentina, provided a who’s who in the realm of entertainment, and even former soccer greats like David Beckham and Pele. Tom Brady and his Brasilian beauty, Gisele Bundchen, were also spotted in the mix. There was one particular musical sensation who made some headlines because she was sporting a German jersey, and celebrated like Brandi Chastain after the winning goal of the 1999 Women’s World Cup.

Soccer is, hands down (see what we did there?), the most popular sport in the world, and it’s fun to see more and more American celebs, and especially we commoner-types, take an interest in the game.

To see the celebrity lineup from Sunday’s final, check out the video below. 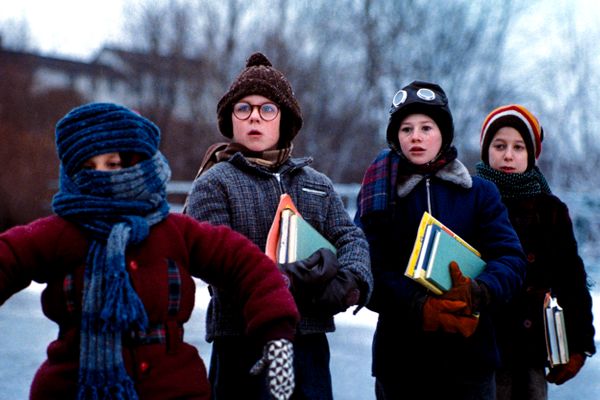 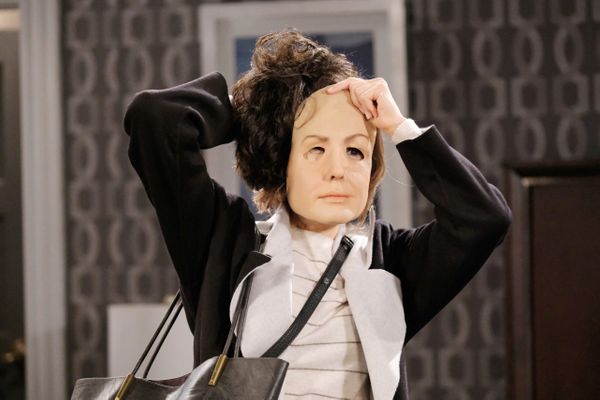 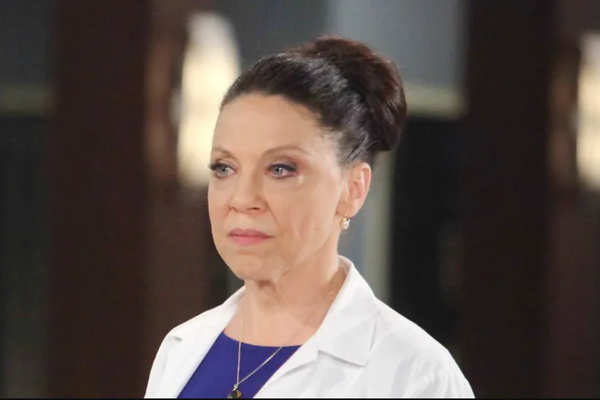 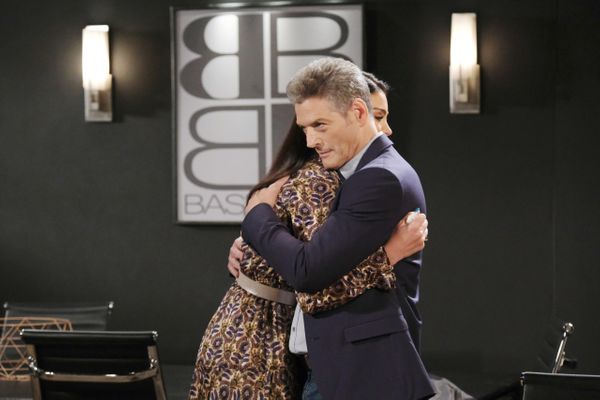 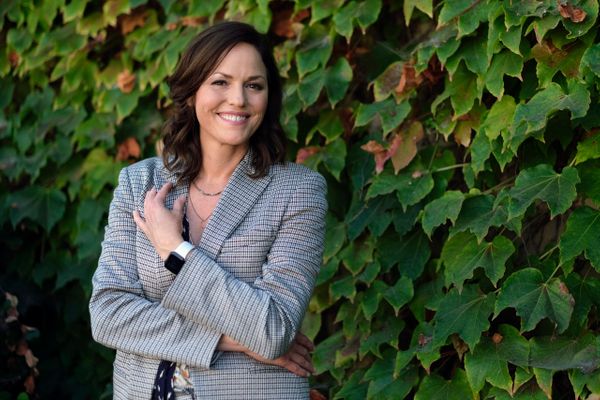 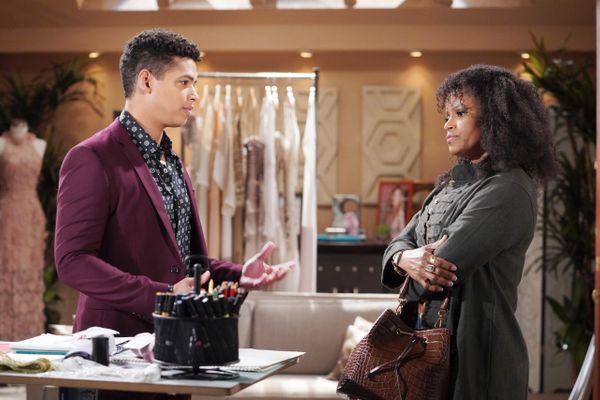 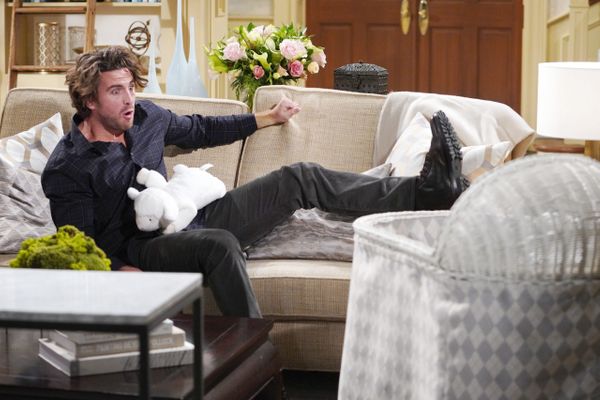 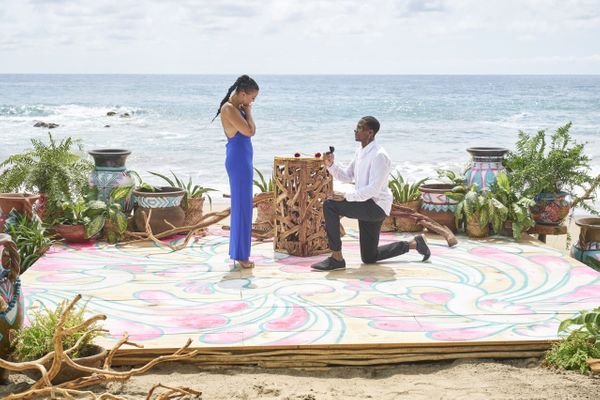 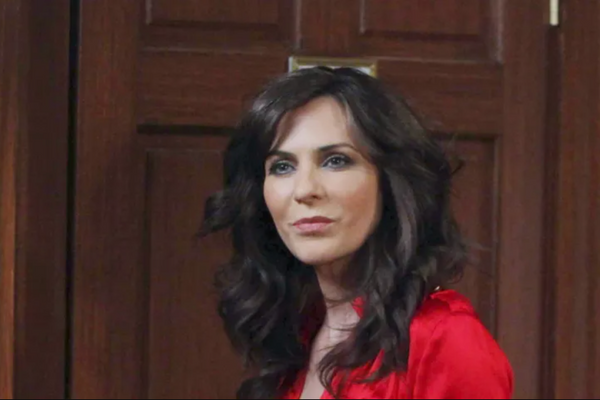