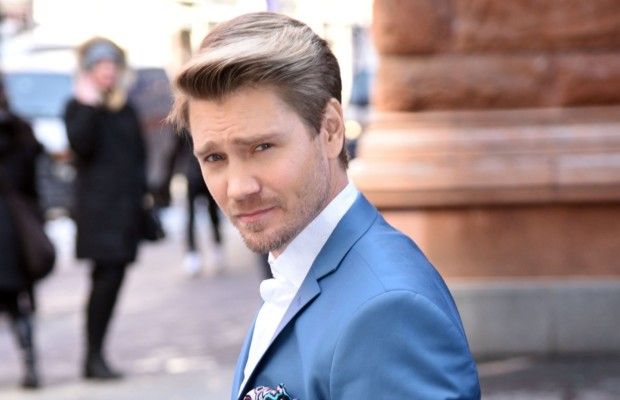 Chad Michael Murray has certainly had a wild ride through Hollywood.

From starring as Lucas Scott on One Tree Hill in the early and mid 2000’s to now starring on today’s biggest teen show Riverdale, he also was in some of the most popular teen films including A Cinderella Story and of course, 2000’s Freaky Friday alongside Lindsay Lohan and Jamie Lee Curtis.

While chatting with host Busy Philipps on Busy Tonight, Murray revealed an interesting story from the set of Freaky Friday where he explained that he made out with Hollywood icon Jamie Lee Curtis!

“I was Lindsay Lohan’s first kiss and Jamie Lee Curtis was there, and was trying to settle the situation because Lindsay was nervous,” Murray said of how the situation began. “So we go and sit in Jamie’s trailer and she’s talking to Lindsay like, just kiss him … and she grabs me by the back of the head and makes out with me.”

While Philipps couldn’t believe it, Murray said he couldn’t really believe it either, adding, “At this point I went, ‘Dude, I just made out with Jamie Lee Curtis.'”

Murray also opened up about his newest role as Edgar Evernever on Riverdale as Philipps pointed out to him that he went from playing a teen on one of the biggest teen dramas on TV with One Tree Hill to playing a father to a teen on Riverdale.

When asked if he had any hints about what is to come on Riverdale concerning The Farm, Murray replied, “We are about to find out what The Farm’s agenda is, which is really, really, really fascinating. Let’s just say, everybody is going to be forced to coexist.” 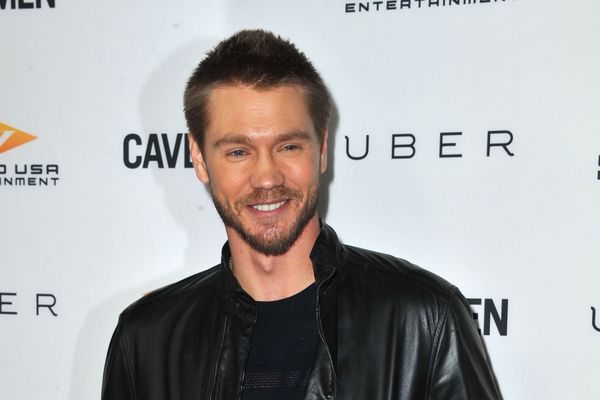