It is safe to say that Sophia Bush was not prepared for the backlash she was going to receive after making some comments about her brief marriage 13 years ago to her former One Tree Hill costar Chad Michael Murray.

In the interview on Andy Cohen’s SiriusXM radio show, Bush said that she felt pressured to marry Murray and admitted she “didn’t really want to,” which helped partially explain why the marriage only lasted five months. Instantly her comments made their way through the media and it didn’t take long before Murray responded in a statement from his rep.

While, Murray didn’t address the situation directly on social media, many fans believe his recent posts are towards Bush. The actor first posted a GIF of Pinocchio watching his nose grow after he lied, which the actor captioned, “Gosh I love cartoons. Entertaining, educational & make great GIF’s.” He then wrote, “Do u know what I do every morning? Wake in my loving family’s embrace, make coffee & breakfast 4 the kiddos with my wife. Read 1-2 chapters in the Bible 2 start the day off right. Then we plan how 2 fill the day with love 4 my family & brethren. It’s so simple yet so fulfilling.”

Fifteen minutes after Murray’s tweet, Bush seemingly responded with a note which she captioned, “Gonna go ahead & leave this here in case you missed it in the early morning EST hours. It would be so lovely to have substantive conversations, which I work my ass off to turn away from typical gossip fodder, be looked at wholly, rather than milled for pull quotes. Not having it.” The note itself read: “When you make fun of yoruself and how you fell prey to the way society teaches so, so many young women to value the feelings and opinions of others above their own and above what’s good for them, and have a larger topical discussion about how you’ve learned to undo said culturing and stand, unwavering, for yourself and others, and cheesy humans (can we even call them reporters??) come for your personal evolution and attempt to start drama that belongs int he early 2000’s. AND your very personal experience then gets mainsplained to you? Yeah. My lesser self would’ve been up having an anxiety attack all night from this bullshit. My higher self had cocktails with friends and reclaimed this amazing week, the joy of crossing items off my bucket list, and ALL MY TIME.” 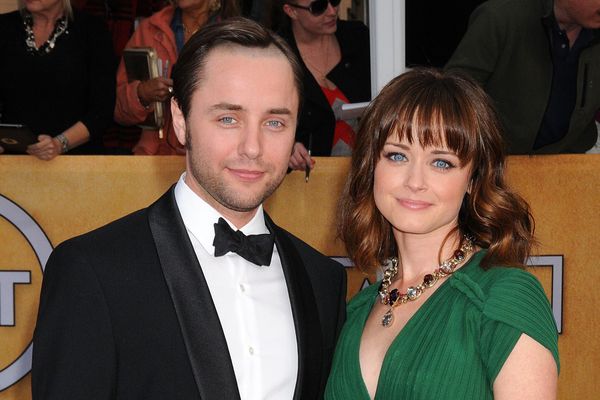