The Harvard Business School has a new student: Channing Tatum!

The 36-year-old Magic Mike actor recently enrolled in one of Harvard’s executive education courses that focuses on the business of entertainment, media, and sports. This June the actor will join 3 other big names – Chris Paul, Pau Gasol, and LL Cool J – to attend the class with professor Anita Elberse.

As part of the course, Tatum helped facilitate a workshop about the ways that films about dance can influence the Hollywood entertainment industry. Students were encouraged to contribute their ideas about how to innovate Hollywood.

Tatum’s academic endeavor may seem a bit left field for those familiar with his struggles as a student. The actor has opened up about the challenges he experienced when he was younger, particularly with A.D.H.D. and dyslexia. In an interview with The New York Times in 2014, Tatum confessed, “I have never considered myself a very smart person, for a lot of reasons. Not having early success on that one path messes with you. You get lumped in classes with kids with autism and Down Syndrome, and you look around and say, ‘OK, so this is where I’m at.’ Or you get put in the typical classes and you say, ‘All right, I’m obviously not like these kids either.’ So you’re kind of nowhere. You’re just different. The system is broken. If we can streamline a multibillion-dollar company, we should be able to help kids who struggle the way I did.”

It just goes to show that it’s never too late to learn new things. 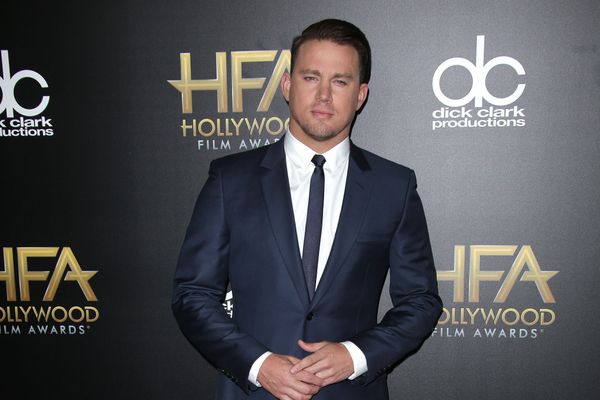