Meghan Markle and Prince Harry have officially stepped down from their royal roles!

Just one day following their royal exit, the duo implemented an out-of-office email reply. “Many thanks for your email. The office for the Duke and Duchess of Sussex has now closed,” the auto-reply states. The message clearly doesn’t leave any door open and reflects the finality of the closure of their office and their decision to step down.

In February, Meghan and Harry laid off their London office staff which was a sign they wouldn’t be maintaining their office at Buckingham Palace. Moving forward, Buckingham Palace will no longer comment on enquiries related to Harry and Meghan. In addition, “no other royal communications representatives act on behalf of the Duke and Duchess of Sussex, including palace spokespeople, Household representatives nor royal sources.” The couple’s communications will instead be managed by U.S. agency Sunshine Sachs in addition to charity adviser James Holt in the U.K.

Meghan and Harry have now settled down in Los Angeles after living in Canada for the past few months. Their decision to move to L.A. makes sense given their large support system of friends and family in the area, including Meghan’s mother, Doria Ragland. 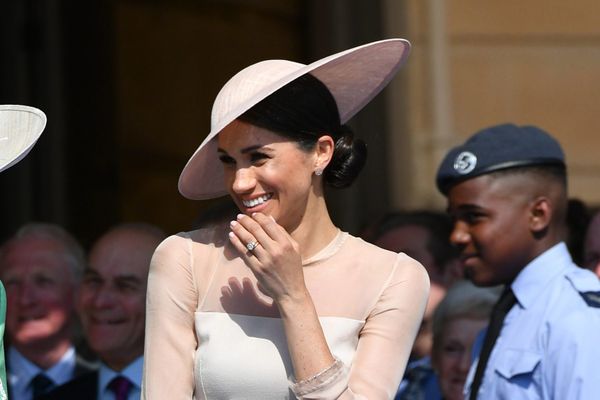 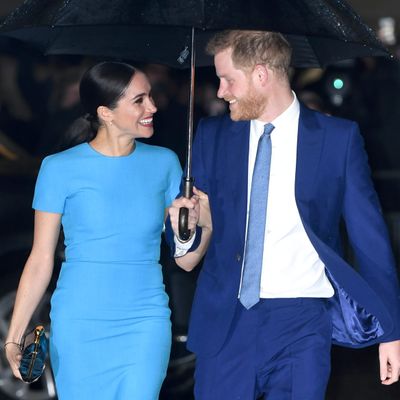