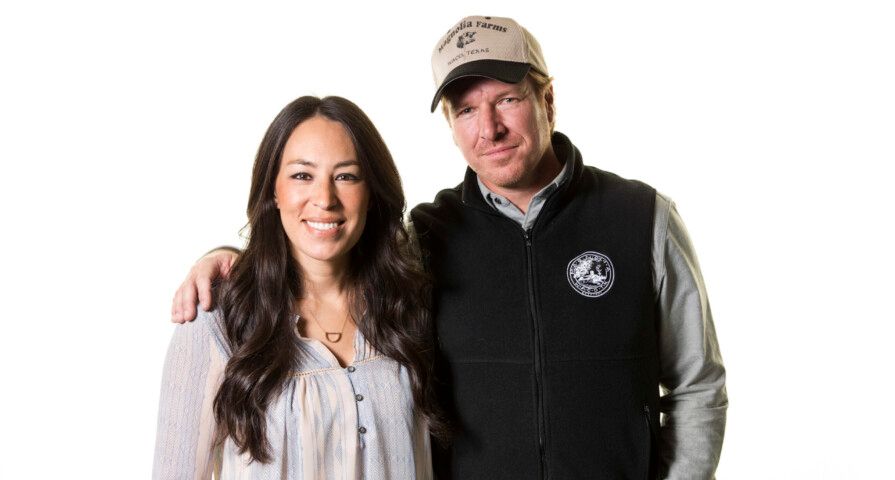 Great news, Fixer Upper fans! Chip and Joanna Gaines are returning to TV for a reboot of their beloved home renovation show.

The couple announced on Tuesday that they plan to reboot Fixer Upper to air in 2021. The show ran for five seasons on HGTV before airing its final episode in April 2018. The show will reboot in 2021 but will air on Magnolia Network rather than HGTV.

“The day we wrapped our final episode of Fixer Upper, we really believed it was a chapter closed. We knew we needed a break and a moment to catch our breath. But we also knew we weren’t done dreaming about ways to make old things new again,” the couple said in a statement.

“These past few years, we’ve continued tackling renovations and projects, doing the work we’re passionate about, but I don’t think either of us anticipated how the show would become such a permanent fixture in our hearts. We’ve missed sharing the stories of these families and their homes with you, and we’re excited to do that again very soon!”

The Magnolia Network is also planning to launch a show starring the talented interior designer Brian Patrick Flynn, which will have him tackling “decorating projects on any budget or within any scope, all with a dash of humor.”

It will also air a show called Self Employed that follows Jonathan Morris, a Fort Worth, Texas-based entrepreneur as he travels the U.S. to meet some of the country’s most inspiring small-business owners. 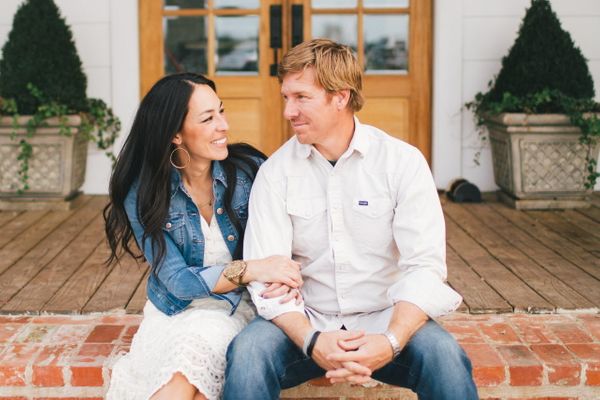