The family of late singer Christina Grimmie is taking legal action against the venue where the 22-year-old was fatally shot by a deranged person on June 10, 2016.

According to reports the family filed a lawsuit against AEG Live on Tuesday, December 20, alleging wrongful death and negligent infliction of emotional distress due to Grimmie’s death at a meet and greet following her performance at the Orlando, Florida, venue when gunman Kevin Loibl shot her as she was signing autographs.

As well as AEG Live, the lawsuit also names the Orlando Philharmonic Orchestra Plaza Foundation which owns the venue as a defendant. Grimmie’s father, Albert, mother, Tina, and her brother Marcus who tackled the gunman before Loibl killed himself claim in the suit that the defendants “failed to take adequate security measures to ensure the safety of the performers and the attendees at the concert venue,” claiming that only “superficial bag checks” were performed.

The suit continues, “The death of Christina was caused by the negligent and culpable conduct of the defendants who failed to provide adequate security measures to protect Christina at the Plaza Live Theater on June 10, 2016.”

Additionally, the family explains in the lawsuit that Christina “provided financial support” to both her parents and her brother who worked as one of her co-tour managers. The money they are requesting is the projected income the singer would have provided to them had she lived to a “normal life expectancy.” 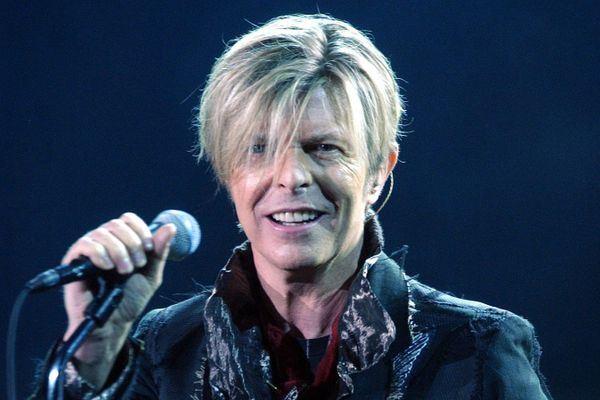