Since it began, beloved former Lost and Hawaii Five-O actor Daniel Dae Kim has been the executive producer behind the new hit medical drama The Good Doctor, but now he is stepping in front of the camera!

According to reports, Kim has been cast in a recurring role for the drama’s current second season and his role will begin in the season’s 15th episode. The actor will play St. Bonaventure’s “brash” new chief of surgery Dr. Jackson Han, whose arrival will cause some shake-ups at the hospital and put Dr. Shaun Murphy’s job in jeopardy. He will continue as Han through the last four episodes of the season.

“As a fan of our show, I’m thrilled to be doing a guest arc with such a talented, kind and hard-working cast,” said Kim in a statement. “David and I have been looking for the right opportunity and we’ve found a character that’s both dynamic and surprising. It’s an added bonus for my character to be directed by our own Freddie Highmore, who’s proving to be as talented behind the camera as in front of it. it’s been a lot of fun already and I’m excited for the episodes to air.”

The role marks Kim’s first return on TV since he left CBS’ Hawaii Five-O back in June 2017. 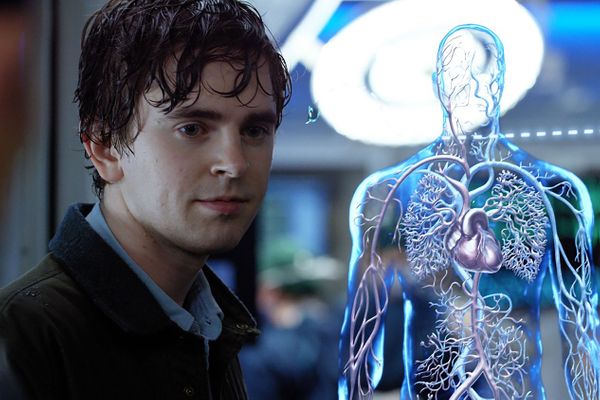