Since the end of the Harry Potter movies, the Hogwarts gang have been working hard to establish themselves outside of their roles in the franchise.

Daniel Radcliffe himself has taken on some interesting and complex projects in order to prove his talents go beyond just portraying one of the most famous characters in the world.

He recently appeared on The Tonight Show Starring Jimmy Fallon in order to promote one of his post-Potter projects, a film Horns in which Radcliffe plays a young man who has horns start to grow out of his head after his girlfriend’s strange death.

While he may have been there to promote his acting chops, the 25-year old actor also let slip another talent he has, rapping.

Apparently Radcliffe is addicted to learning and memorizing very fast and intricate rap songs, “Initially, I got into Eminem and was obsessed with learning all the words to ‘Real Slim Shady’. There’s also a guy called Plan B in England. I’ve always had an obsession with memorizing complicated and intricate fast songs. It’s a disease,” he explained to Fallon.

Immediately Fallon asked him about Blackalicious’ 1999 rap hit, ‘Alphabet Aerobics’, to which Radcliffe admitted to knowing.

Of course he was asked to prove his knowledge of the song and he sure did deliver.

Radliffe proceeded to perform the entire song, with minor or no mistakes at all, without using a teleprompter, earning him a standing ovation from the crowd. Check out the impressive video below! 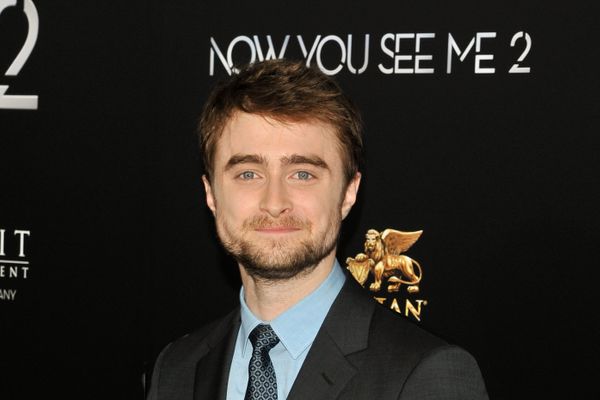